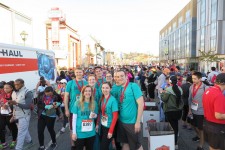 After successfully completing the race, the volunteers handed out copies of Truth About Drugs booklets to other runners, getting them on board to help end drug abuse.

The Truth About Drugs is one of 14 booklets containing facts about the most commonly abused drugs. Written in plain language, easy to understand, and available in 22 languages, the booklets dispel false ideas and explain the physical and mental effects of drugs.

For more information, visit the Foundation for a Drug-Free World website. 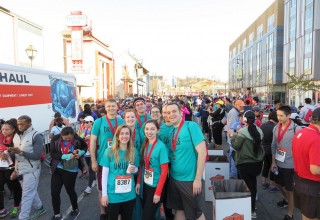 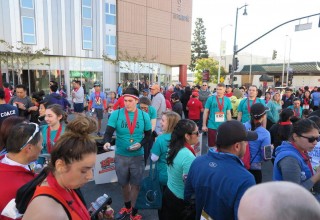