#GivingTuesday: How to Make the Perfect Start to Your Holiday Season Fundraising

What are the things that you should keep in mind to make the most out of the #GivingTuesday event which kickstarts the year-end fundraising? GiveCentral discusses. 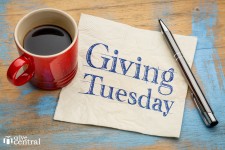 CHICAGO, Ill., November 13, 2017 (Newswire.com) - With the holiday season around, charitable giving sees a rise. Data suggests that almost 31 percent of all donations come around this time of the year. #GivingTuesday is that event which kickstarts this season of giving. It is an annual global event which takes place on the first Tuesday following the Thanksgiving.

With donations to the tune of $177 million raised around the #GivingTuesday event in 2016, it only emphasizes the importance of this day when to comes to holiday season fundraising.

Here are a few ways you could give a boost to your #GivingTuesday campaign:

Define your goal - You should be clear about your goal and what you are trying to achieve. State it articulately so that your audience could connect easily with it. You should be done with your planning before setting up your #GivingTuesday campaign.

Tell a story - One of the most efficient ways of connecting with your audience is storytelling. Once you connect with your audience and involve them with your campaign, you could inspire them for giving. You could tell them real-life stories about someone who was helped by your campaign or how you could bring about a difference in people’s lives. Or how you made Earth a better place. By doing this, you could foster a sense of empathy in your audience. You could also ask your supporters to share their stories about what made them associate with your community or what made them trust you in general.

Use Social Media - Make extensive use of social media to market your cause. It’s easy to reach a large audience through it by sharing your stories and using the other marketing tools. Tap in your volunteers and supporters to spread your message. You could also use the social media to keep your existing and potential donors informed by sharing your progress on it. This would not only market your campaign but would also help in building trust among the people that you reach or intend to.

Thank your supporters - Even after your #GivingTuesday campaign, stay in touch with your supporters and volunteers and thank them for all their efforts. It was not this event alone that you needed their support for. You need to convert the people that trust you into long-term supporters of your organization and be a part of your community. Use the #GivingTuesday event to build that community.

These were some of the fundraising ideas among many others which could help you in planning your holiday season fundraising. 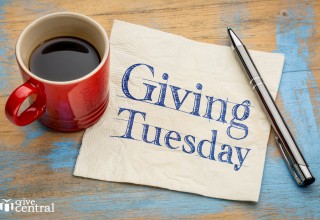 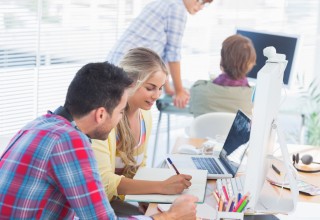 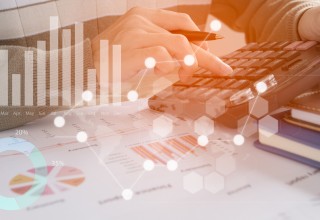 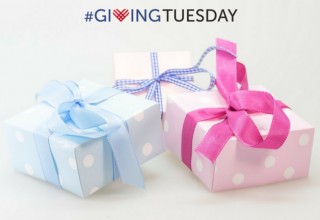 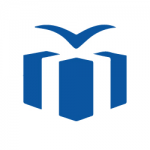