ROSELLE, Ill., June 17, 2019 (Newswire.com) - General Mechanical Services has expanded its operations into a third suite at 18 Congress Circle W., Roselle, Illinois. The additional space adds 5,000 square feet to their existing 10,000 square foot footprint in the building. The expansion comes at a time of growth for General Mechanical, an HVAC and mechanical services company that primarily works in large manufacturing and industrial plants, as well as schools, hospitals and government facilities.

“Not only have we seen some fantastic growth within our business over the last few years, but we’ve added two acquisitions,” says Jeremy Cartee, General Manager at General Mechanical. “It’s great to see us grow to 100 service technicians, but that also means we need more warehouse space and office space for our sales and support teams.”

General Mechanical, a Reedy Industries portfolio company, acquired Chicago Cooling in 2016 right when they made their first expansion into a second suite in their building. Their most recent acquisition of Broesch Mechanical in 2017 filled up most of the remaining new office space.

“I’m excited for Jeremy and the whole team at General,” says Jack Deichl, President of Reedy Industries’ mechanical services companies. “Over the last three years, since they made their first expansion, we’ve seen them add people in nearly all areas of the business – sales, technicians, billing, dispatch, engineering and project management.”

The new space adds mostly warehouse space for General Mechanical to both store equipment and host their monthly safety meetings with all of their staff.

“I love to see General growing and expanding into the new space,” adds Jack Deichl. “At this rate, it’s going to be no time at all before they’ll be trying to expand into another suite – or maybe even two.” 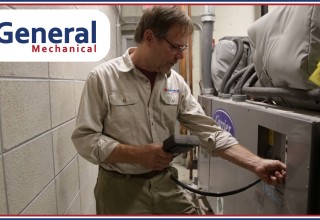 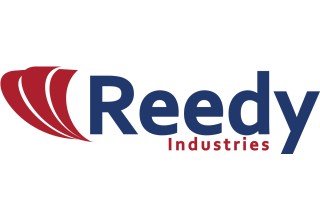 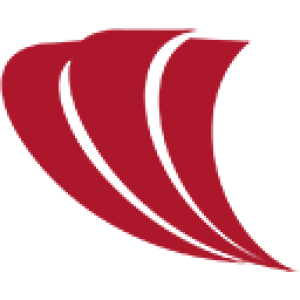