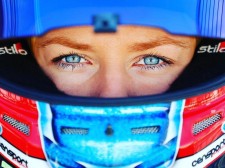 Legge and Nielsen recently joined GEAR Racing following a positive 2019 IMSA GTD season in the No. 57 car. “GEAR stands for Girl Empowerment Around Racing, and it is our mission to inspire all girls to be strong, smart, and bold in racing and in life,” says Kara Kenney, Global Brand Director of GEAR. “We’re thrilled to have Katherine and Christina on the team, and we couldn’t have found a better racing partner than Grasser.”

This certainly is a winning combination. Nielsen won the IMSA GTD Championship in 2016 and 2017, while GRT finished first at the 12 Hours of Sebring in 2019 and is coming off back-to-back Rolex 24 At Daytona wins for Lamborghini in GTD. Legge was the 2018 IMSA GTD runner-up and has four career IMSA victories. Legge also competed in the NASCAR Xfinity Series, Formula-E and IndyCar, including two Indianapolis 500s.

“Recently, the opportunity to drive the No. 19 Lamborghini was brought to my attention. Around the same time, Christina and I met Kara. Her company contacted GRT and quickly signed a deal that paired us as co-drivers,” says Legge. “It was amazing to see how fast this program came together and will be great to drive with Christina again. This is about more than just racing. This is about the next generation and making a difference. IMSA has been home to me for many years now and I cannot wait to get this season underway.”

Although 2020 will be the first full IMSA season for GRT, they’re definitely not new to sportscar racing. In 2015, GRT was selected as the Lamborghini Factory Team to develop the Huracan GT3 and achieved outstanding results in the first season. Starting with a first race maiden victory at Monza, GRT won the 2017 Blancpain GT Series. Including victories at Daytona and Sebring in 2019, GRT has accumulated over 60 podiums and more than 30 overall race wins to become one of the most successful GT3 teams worldwide.

Nielsen states, “I’m extremely fortunate to be competing for a third IMSA WearherTech Championship Title in GTD with such strong partners. It’s my favorite championship series. I’m excited to be back with Katherine; and Grasser is one of the most competitive teams in the entire paddock.”

The team plans to announce a 3rd driver for the North American Endurance Cup in the upcoming weeks. 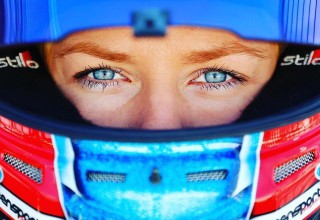 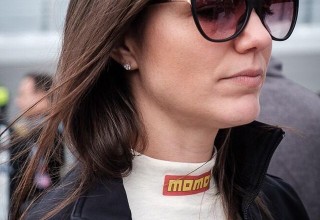