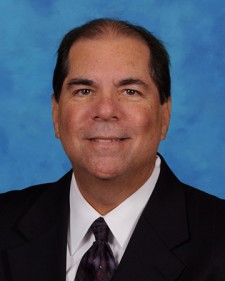 COMUS, Md., November 13, 2019 (Newswire.com) - The Garden of Remembrance Memorial Park has named Glenn S. Easton as its new executive director, according to Hank Levine, president of the 150-acre nonprofit cemetery that serves all streams of the Jewish community. Easton, a Jewish communal professional for more than 30 years, follows Sheldon Grosberg, Garden of Remembrance’s founding executive director, who held the position for 20 years prior to his recent passing.

As part of his role as executive director of three of the region’s largest synagogues, Easton brings decades of experience managing multiple cemeteries to his new position. He has been president of both the Jewish Communal Service Association of North America and the North American Association of Synagogue Executives; has served on the boards of numerous local and national community and civic organizations; has published in the areas of nonprofit management, fundraising/development, and technology; and founded an information and management consulting company that served the nonprofit and faith communities.

Easton holds a master’s degree in public management and administration from American Jewish University in Los Angeles and a bachelor’s degree in history from California State University, Northridge, including coursework at UCLA and Tel Aviv University.

Founded in 2000, The Garden of Remembrance, a partner agency of the Jewish Federation of Greater Washington, is the region’s most inclusive Jewish cemetery. It is the Washington region’s only not-for-profit cemetery managed by a board of Jewish community leaders, with sections owned by 26 synagogues of all branches, as well as extensive areas for unaffiliated individuals and families. Located in Upper Montgomery County, plans include the construction of a chapel and development of expanded grounds to accommodate the future needs of the area’s growing Jewish community. 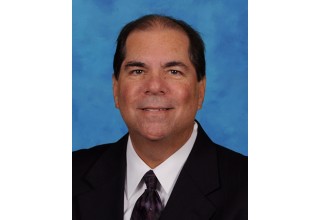 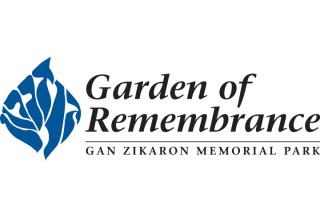