Scientologists throughout France take advantage of the summer months to reach people with the truth about drugs. Their motto is "Say NO to Drugs, Say YES to life." 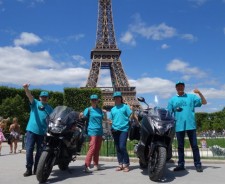 Paris, France, July 26, 2017 (Newswire.com) - Scientologists from cities across France reach young people with factual information before they begin to experiment with drugs.

The volunteers, whose motto is "Say NO to drugs, Say YES to life," take advantage of the mild summer weather to bring the truth about drugs to their communities. Each week they hand out thousands of copies of booklets to help young people make informed decisions to live drug-free.

The importance of their drug prevention efforts is borne out by the Country Drug Report for France for 2017 of the European Monitoring Centre for Drug and Drug Addiction (EMCDDA), which states "Cannabis and cocaine use has increased in the last two decades. Although the prevalence of synthetic stimulant use was lower than that of cocaine, the last-year prevalence of MDMA/ecstasy use, for instance, reached its highest recorded level in 2014. Young people aged 15-34 years reported the highest prevalence of cannabis, cocaine and MDMA use in the last year." The report also names France as "one of the EU countries where the estimated high-risk opioid use rate is above 5 per 1,000 of the adult population."

The Church of Scientology and its members support the Foundation for a Drug-Free World, whose Truth About Drugs campaign is one of the world's largest nongovernmental drug education and prevention initiatives. Thanks to this support, the Foundation provides — free of charge — drug education booklets, videos and educator guides to teachers, mentors and civic and community leaders.

Tags: Foundation for a Drug-Free World, France, Paris, Say No to Drugs, Say YES to Life, Truth About Drugs 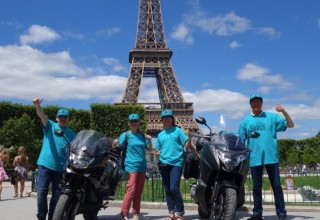 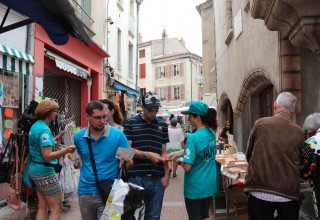 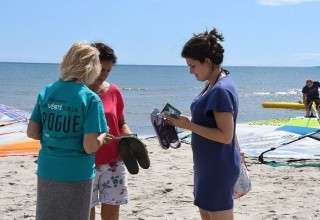 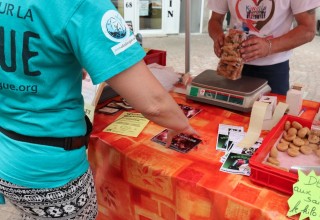