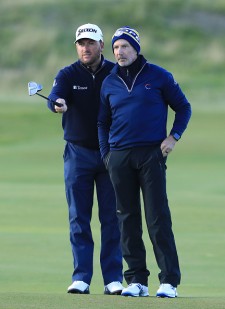 BOCA RATON, Fla., January 8, 2019 (Newswire.com) - ClearSports, the producer of the highly exclusive ClearSports golf ball, is pleased to announce the appointment of Ed Brown, former president and CEO of Patron Spirits International, as chairman to its board of directors. Brown will lead the company alongside founder and CEO Garry Singer, who first launched ClearSports in 2015. Brown assumed his full responsibilities as chairman as of Jan. 1, 2019. This announcement comes only weeks after Brown announced his retirement from Patrón Tequila, where he oversaw an unprecedented success and growth of the premier luxury spirits brand. This success culminated in the sale of Patrón to Bacardi this year – a deal worth $5.1 billion USD.

ClearSports is the producer of the ultra-exclusive, USGA-conforming Clear golf ball. Notable players of the ball include Paul O'Neill, Chris Lane, Jeremy Roenick, Tino Martinez, Ivan Lendl, Rob Riggle, Sterling Sharpe, among many others. The mission of ClearSports is to create the best-performing sports equipment, regardless of price. The ClearSports tagline is “Engineered for Perfection," a nod to the brand’s dedication to fine quality and performance technology.

Garry Singer, founder and CEO of ClearSports, states, "The ClearSports commitment to produce the world's finest golf ball gets no stronger validation than acquiring the leadership of one of the world's most premium brands to guide our brand to new heights." Singer notes of the ClearSports golf ball, "There are many good quality golf balls available and for the vast majority of golfers, those balls are fine. The golfers who use the Clear golf ball are not satisfied with merely good, but desire the very best."

Ed Brown became the CEO and president of Patron Tequila in 2001, creating Patron Spirits International shortly after. Brown's first major branding initiative was to reinvent the company's image and base a new campaign on a two-word tagline that remains the company’s mantra today: “Simply Perfect.” Brown began his career after undergraduate studies at the University of Texas, now boasting over 20 years of sales and marketing experience. Brown is an avid golfer, having spent his early years playing tournaments on professional tours. Most recently, Brown has played in the Alfred Dunhill Links Championship in Scotland and the Mayakoba Golf Classic in Mexico alongside PGA TOUR professionals. 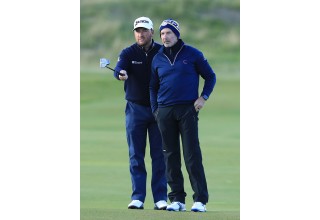 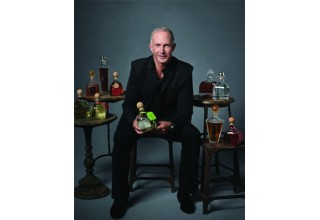 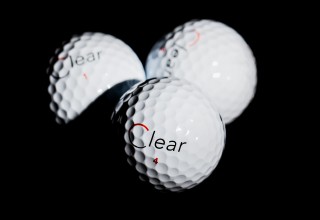 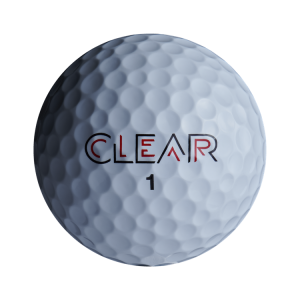