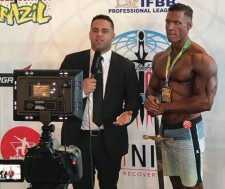 The contest in Sao Paulo, Brazil represented a special return home for Carlos, who was born and raised in Brazil. Carlos' parents had immigrated to the United States when he was just 11 months old, while Carlos remained in Brazil, only to be reunited at 9 years old with his parents before immigrating to the United States two years later.

“Carlos is ready. I could only imagine the emotions he was feeling, showcasing his physique back home in front of his people,” says Carlos’ coach, Omar Ventura. “He is now one of the very few IFBB Men's Physique Pros that represent the United States and Brazil.”

Carlos “Caike” DeOliveria, member of Team Ventura, was overjoyed with the victory. “Omar, we did it! It’s a blessing being able to win in my home country, so let’s enjoy this win but I want to represent Brazil and the United States at the 2019 Olympia, so now it’s time to put in some work!” Caike exclaimed.

Carlos DeOliveira continues his rise in the Men’s Physique community. “Caike came home from Vegas on fire and kept up his training and momentum to the point where he was destined to win back at home in Brazil. We’re super excited for some of the projects we have him in, and following another big win, the sky’s the limit with this kid,” says David Whitaker, President of Mon Ethos Pro. 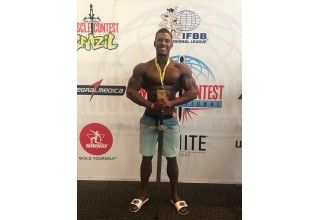 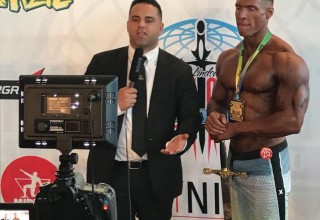 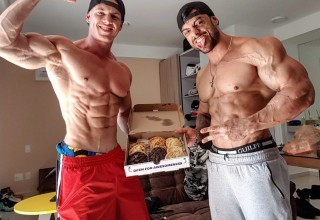 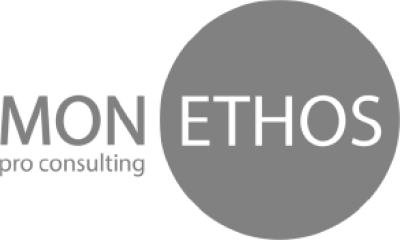