Launch Party on July 20 at The Laugh Factory Los Angeles

“We are thrilled and honored to have our first season of Comedy InvAsian being launched on Hulu,” said creator Quentin Lee. “Comedy InvAsian is particularly relevant in this era of #metoo and Donald Trump. It will showcase to the world how diverse we Asian Americans actually are.”

On Friday, July 20 at 7:45 p.m., there will be a launch party and show for Comedy InvAsian with special guest headliner Bobby Lee featuring PK, Robin Tran, Atsuko Okatsuka, Kevin Yee and Eli Nicolas at The Laugh Factory, 8001 Sunset Blvd., in Los Angeles. Email pkguestlist@gmail.com by Thursday, July 19 for guest list. 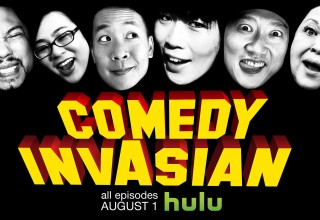 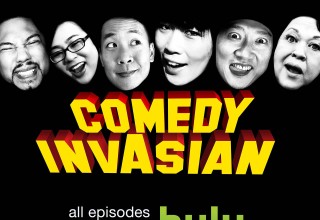 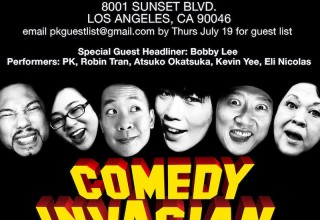