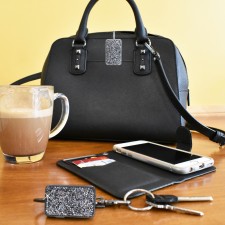 Alexx, Inc. has just launched an Indiegogo Campaign for Finders Key Purse Plus™. This campaign has been launched to create awareness for the new item and to fund initial production. The campaign was launched in conjunction with the release of Entrepreneur.com's new web series "Elevator Pitch." Sandy Stein, the owner/inventor, was featured on the most recent episode presenting this new product to the investors.

When we realized that the original Finders Key Purse® had a safety aspect, we decided to take it to the next level with Bluetooth tracking and a built-in panic alarm: we wanted to provide even more ways to keep people safer with Finders Key Purse Plus™.

The Finders Key Purse Plus™ is the next generation of the original Finders Key Purse® that has revolutionized how women keep track of keys since 2004. It clasps onto any keyring and then hooks onto the outside of a purse, backpack or bag while keys rest safely inside. The user will never have to dig for their keys or their panic alarm/tracker as it is always on the side of the bag — visible and easy to find. By attaching a personal pepper spray to clasp, it will always be accessible when needed — providing even more safety.

-If /when their phone is misplaced, the user presses the button on the side of Finders Key Purse Plus™ twice and the app on the phone will ring — even if the phone is on silent mode.

-Both the app and the gadget also feature a separation alert so that if the user walks away from phone or keys, a tone will emit from the Finders Key Purse Plus™ and from the app on the phone, keeping either of these two important items from being left behind.

-The panic alarm feature is important for everyone. It is one of those critical safety products that people don't recognize the value of until the need arises like walking alone through a parking lot or on a college campus at night.

The inventor, Sandy Stein, made the switch from flight attendant to successful entrepreneur. In 2004 when the airline industry was still hurting, the idea for her Finders Key Purse® came to her in a dream after praying to her deceased father for help. She sold 1 million pieces in her first year of business. She is now presenting the next generation of her multi-patented Finders Key Purse® that will help keep women and men safer and make life much more convenient by adding Bluetooth technology and a smartphone app. 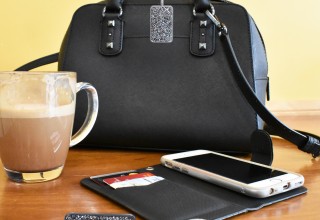 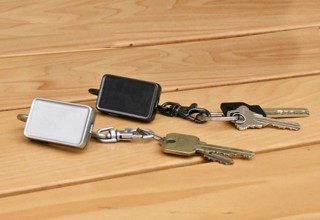 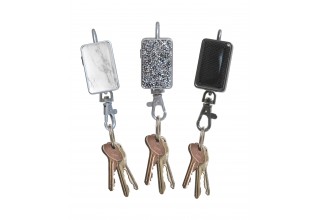 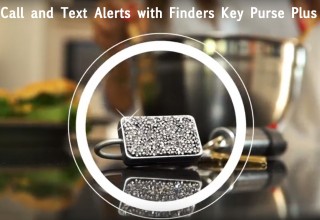