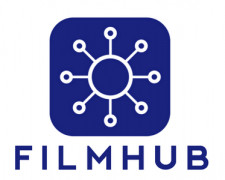 SANTA MONICA, Calif., June 9, 2021 (Newswire.com) - Filmhub, the dynamic disruptor in the film distribution space, is thrilled to announce they have signed a distribution agreement with Roku, Inc., making its content available on The Roku Channel, the home of free and premium entertainment on the Roku® platform. This agreement will provide an additional opportunity for selections from Filmhub's 10,000+ title library to secure additional reach and monetization.

Filmhub is the fastest-growing online distribution solution for filmmakers and channel buyers. "By removing the roadblocks to distribution," Alan d'Escragnolle, CEO and co-founder of Filmhub, says, "we bring powerful, imaginative, insightful, and entertaining content to audiences worldwide. Due to entry barriers to the tightly controlled marketplace, these projects would otherwise be likely unavailable. Whether a feature film, documentary, television series or short film, Filmhub puts the power of distribution in the filmmaker's hands. Now with The Roku Channel, we can reach even further."

Launched in 2017, The Roku Channel features a diverse lineup of more than 40,000 free movies and programs and hundreds of free live, linear television channels. The Roku Channel licenses and distributes content from more than 175 partners. In addition to Roku devices, The Roku Channel is available on Web, iOS, and Android devices, Amazon Fire TV, and select Samsung TVs and can be accessed internationally in the U.S., Canada, and the U.K.

Headquartered in Santa Monica, Calif., Filmhub is disrupting the $74 billion streaming entertainment industry with a modern, technology-driven solution for filmmakers to reach streaming channels throughout the world. The platform takes the entire film distribution process online and adds smart data layers for discovery, automated asset fulfillment, and payment processing. It has over 10,000 titles available for licensing to dozens of channels, including Amazon Prime Video, IMDb TV, Tubi (acquired by Fox), Plex, and XUMO (acquired by Comcast). For more information, visit https://filmhub.com.

Roku is a registered trademark of Roku, Inc. in the U.S. and other countries. Trade names, trademarks, and service marks of other companies appearing in this press release are the property of their respective holders. 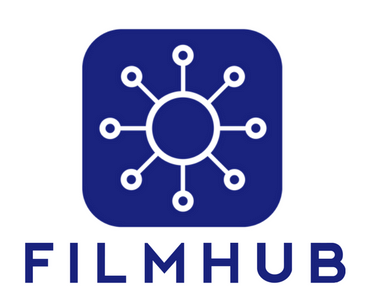