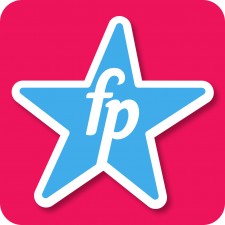 DALLAS, August 29, 2017 (Newswire.com) - Fanpage, a Dallas-based startup, whose app allows users to create fanpages, connect with others based on compatibility, and compete to become the biggest fan, has raised $3 million in cash and media promotion and partnered with radio heavyweights Townsquare and iHeartMedia.

After months of user testing and app iterations, Fanpage is preparing to spend a major portion of the raise on user acquisition, including radio, digital, and live event campaigns with new partners, iHeartMedia and Townsquare. "Radio is the number one mass reach medium, reaching more than 93 percent of consumers each week, which makes iHeartMedia and Townsquare the ideal partners for us. They have direct access to the music fans that have shown to love our app," said Billy Rodgers, co-founder, and CEO.

For Fans: When users first download the app they tell us everything they’re a fan of, from music, celebrities and sports teams to movies, comics, and YouTube stars. Then, they unlock their Fandom DNA, where they can compare with their friends and connect with other compatible matches, either in their area or around the world. Fans can explore other fanpages and create their own with their favorite pictures, videos, fanart, and memorabilia. As their fanpage gains followers, shares, and likes, they move up the Fanpage leaderboards vying to become the biggest fan.

For Partners: In addition to the experience Fanpage brings to fans, the company also delivers value to its Brand Partners, by turning their fans into social brand advocates. For example, at this year’s Boise Music Festival, produced by Townsquare, attendees were given the opportunity to download the Fanpage app and compete for a chance to meet one of the performers. To compete, fans downloaded the app, posted content from their favorite acts performing at the show, and then shared with friends. The person with the most views by the end of the contest won a meet-n-greet with Flo Rida.

The value accrues to fans, Townsquare, and the festival’s other partners as all content shared from the app also carries a message from the sender that says, “Join me at the Boise Music Festival,” with a link to buy tickets. "Ticket buyers are given an incentive to create brand awareness for the event and directly give their friends an opportunity to buy tickets and join them. It’s the definition of brand advocacy,” said Rodgers.

For Advertisers: The company is currently developing their ad delivery platform, which will give advertisers the ability to deliver sponsored content to users while they are interacting with content from specifically chosen fandoms, creating a subconscious connection between the fandom and the brand.

The Fanpage mobile apps are free for download, and available worldwide in the iTunes and Google Play stores. 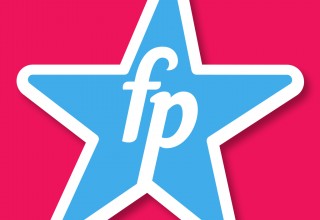 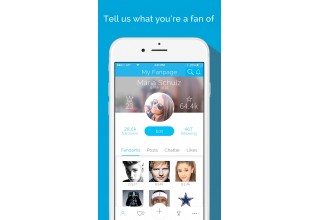 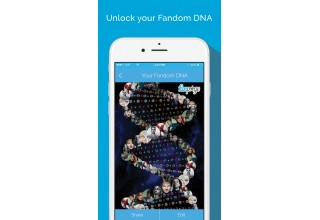 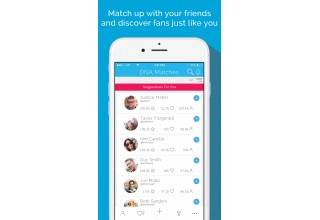 Fanpage LLC is a Dallas based technology and media company who is the proprietor of the fan based social networking app 'Fanpage', publisher of the Fanpage Fan Army Charts and the Fan Army Countdown show with Kevan Kenney.