SPRINGDALE, Ark., September 15, 2021 (Newswire.com) - Explore Scientific, LLC has reached an agreement to become the exclusive distributor throughout the Americas of Vixen optical products.

"We are honored to be associated with the venerable Vixen brand that has provided some of the finest products in our industry for more than 70 years," said Scott Roberts, Explore Scientific founder and president. "This distributorship agreement with Vixen marks another important milestone in our company's expansion to serve our community as a leading provider of astronomical telescopes, microscopes, and sports optics for education and recreation."

Vixen Co., Ltd was established in Japan in 1949. Since then, Vixen has consistently exceeded its customers' expectations by innovating revolutionary products. In 1984, Vixen's engineers changed the world of amateur astronomy when it introduced the SkySensor — the world's first commercially produced computerized GoTo equatorial mount system. It has also produced new devices like the portable Polarie equatorial tracker system and the "digiscope" system. To learn more about Vixen, please visit https://global.vixen.co.jp/en/. 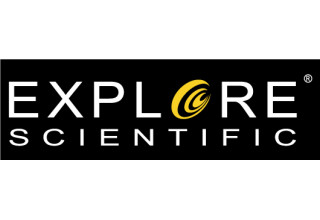 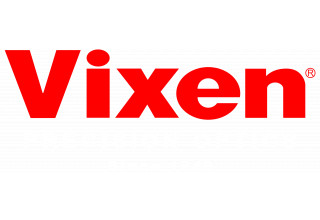 Explore Scientific is a Science and Outdoor Lifestyle company, specializing in telescopes, binoculars, microscopes, sports optics, and other outdoor products. 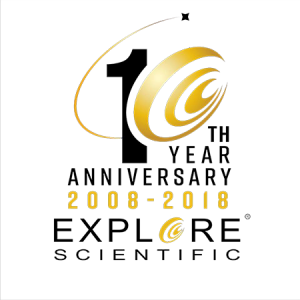