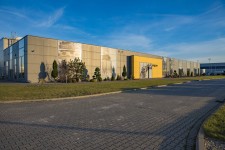 TEWKSBURY, England, January 17, 2018 (Newswire.com) - Engcon, the world’s leading manufacturer of tiltrotators – the hydraulic wrist accessory that improves the efficiency, profitability and safety for 1 to 33 metric tonne excavators – has expanded its production facilities in Poland to meet demand.

Engcon had barely finished celebrating the opening of its new factory in Strömsund, Sweden, before announcing its next investment to extend its factory in Poland. One of the reasons for the investment is to meet the growing demand for tiltrotators in Europe, especially in France, Holland and the U.K.

Europe has discovered the tiltrotator. It all started with explosive growth in sales back in the early 2000s. That meant that we had to seriously step up our rate of production.

“I am pleased and proud of the growth we have been experiencing since starting up in Poland,” Stig Engström, founder and owner of Engcon says. "We built the factory in Niepruszewo in 2012 to meet growing demand for buckets, ground compactors, grabbers and welded components. Due to our continued sales growth, we have just had the factory extended.”

The extension has added 1,000 square meters (10,764 square feet) to the factory, which will host a new assembly hall, testing facilities and an expanded space for processing, sheet metal cutting and burring. The office section has also been extended and Engcon has invested a total of more than £1.5 million in building the extension and procuring new equipment.

“Europe has discovered the tiltrotator,” confirms Stig. “It all started with explosive growth in sales back in the early 2000s. That meant that we had to seriously step up our rate of production.”

In 2003, Engcon decided to establish a strategic presence in Poland and to start up manufacturing operations in the country. The company leased a factory building and began production.

“Starting up production in Poland gave us a real boost,” continues Stig. “Eventually, we began reaching such large volumes that we needed to invest again. We bought a larger industrial site and built a new, modern factory which opened its doors in 2012. The factory was built entirely in line with our Swedish requirements.”

As the factory now expands its capacity, it looks to the factory in Strömsund, which recently implemented a completely automatic testing facility. This concept is currently being replicated in Poland for the products manufactured there.

“It is important for us to have the same conditions in Poland as we do in our other facilities so that we can reach our common quality objectives,” adds Dan Ekholm, production manager for the Engcon Group. “This expansion of our operations in Poland creates five new jobs directly and it looks like there will be many more on the way.” 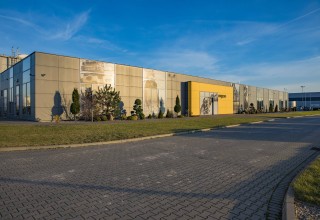 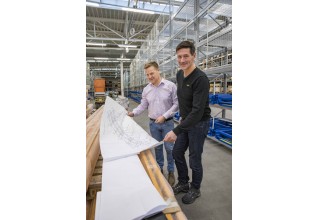 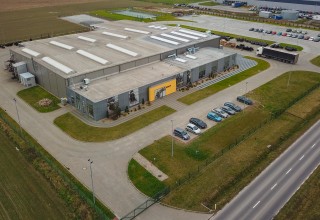