"We care greatly about the lives of our business owner clients. We get to know the owners' companies as well as they know their own companies to be most effective in the market. We pride ourselves on excellence in execution and we get results," said Michael Ryan, President.

Some of Axial's League Table Criteria are: 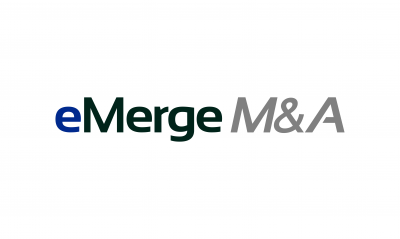