Electronic Team, Inc. has made an announcement on March 12, 2022, reflecting its position in regards to the war in Ukraine. Elmedia Player - an application developed by the company - has been modified to fit the aforementioned position. 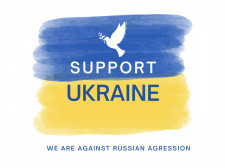 ALEXANDRIA, Va., March 16, 2022 (Newswire.com) - On March 12, 2022, Electronic Team, Inc. has implemented several changes to its leading product - Elmedia Player - and announced its concerns about the war in Ukraine. With some of its personnel residing in the country, the company was pushed to make a decisive statement.

Representatives of Electronic Team, Inc. have made it clear that they fully condemn Russian aggression, citing the harm incurred by the invasion and historic arguments in favor of their position. The message contains calls for aid and the cessation of violence. Employees of the company are said to be involved with relief efforts and charity.

Quoting the statement, "...these actions are impossible to condone. For decades, Ukrainians have done nothing but lawful commerce, never starting a war of aggression or any heinous action against civilians."

As a reminder, Russian Armed Forces began open deployment on the territory of Ukraine on Feb. 24. Mass entry of infantry and armored divisions was accompanied by missile and artillery strikes, many of which were deliberately targeted at civilian infrastructure. To date, numerous pieces of evidence have been gathered that confirm Russian use of terror for military purposes.

The update to Elmedia Player is directed at Russian users, providing an alternative view to their country's dominant media narrative. With the player's user base numbering in the millions (at least 2 mil), the information is likely to reach hundreds of thousands. In addition, it easily can be distributed in the form of media files included with the installed app.

Due to the location of its assets, Electronic Team, Inc. can only return to its standard mode of operation after the war ends. It serves as another example of the impact the conflict has on global supply chains.

The company can be contacted at support@electronic.us.

Electronic Team, Inc, is a technology development company providing premium solutions for Windows, macOS, and Linux platforms. Our products have powered numerous custom projects and improved automation processes in a variety of industries. 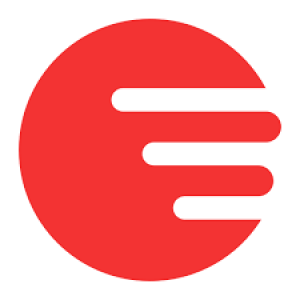