Panhwar Jet Inc, a Newport Beach aerospace startup, is pleased to announce the closing of $10 million in Series A funding from Valkyrie Group. 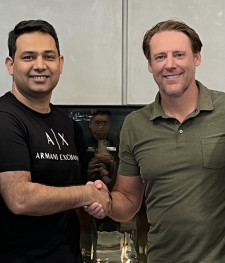 PARK CITY, Utah, August 10, 2021 (Newswire.com) - Panhwar Jet has designed and is currently building the world's first all-electric, self-charging luxury business aircraft. The groundbreaking, self-charging technology brings major disruptive innovation to the electric aircraft industry. Current battery density does not allow most electric aircraft to fly beyond two hours total flight time. However, the self-charging technology created by engineers at Panhwar Jet will allow the aircraft to fly up to 12 hours without touching down.

Panhwar Jet's patented technology has solved many of the existing battery limitations. Panhwar Jet is also hyper-focused on providing a superior flight experience by using clean, sustainable energy, which will create a new future of aviation where speed and range have less limitations.

Chad Swensen, Founder and Managing Partner of Valkyrie: "We're excited about the innovation that Panhwar Jet is bringing to a large global market.

"We are fully committed to supporting Panhwar Jet in realizing the full potential of such a revolutionary technology in electric aviation."

According to Fareed, "This investment will allow Panhwar Jet to enhance the specifications of "ElectroBird," our first two-seater all-electric plane. We will unveil our technology to the market while attempting to achieve world records in electric aviation." 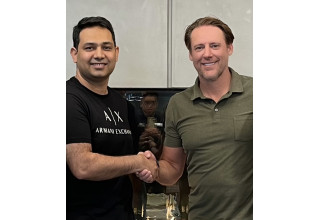 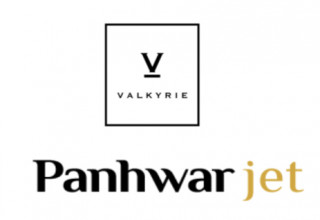 Valkyrie is a strategic investment group of seasoned business builders. Focus investments are in Biotech, Retail, and Technology. 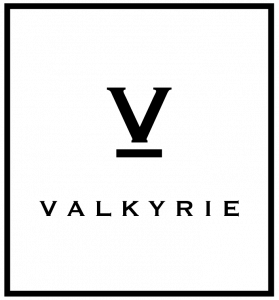