Editors' Picks or Social Media? Where Do You Get Your News? 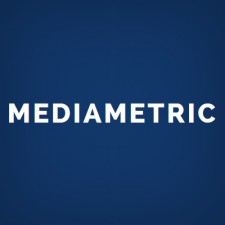 NEW YORK, September 15, 2017 (Newswire.com) - Mediametric conducted a research which challenges the role of chief editors in today’s media and questions whether news organizations move too slowly to adapt to the age of social media.

According to Reuters Institute for the Study of Journalism research over half (51%) of US citizens now get their news via social media. This number is twice as much compared to 2013.  Across all countries, younger groups are much more likely to use social media as their main source of news.

A third of 18–24-year-olds now say that social media are their main source of news – that’s more than online news sites and more than TV news and printed newspapers put together. Moreover, social media users actively manage the content of their feeds by adding or removing users, therefore, basically choosing themselves what news they want to see.

Mediametric examined if the articles which had been chosen as headliners by editors, had been also the ones which got readers’ attention the most.

We have monitored the front pages of four media outlets: Breitbart, The Independent, The New York Times and The Washington post for three days. We tracked which articles were on the front page the longest and took top three from each media. Then we looked at the top articles in the same media, which received the highest amount of Facebook likes over the same period and compared them with the latter.

You will also notice the huge difference in the numbers of Facebook likes for articles on front pages and the ones which got the most shares and likes.

And only one article in The New York Times which was on the front page for 9 hours was the most liked article by the readers as well.

The news organizations do not have the monopoly of information anymore as the readers choose themselves where they would prefer to get their news from. This poses a question whether the role of  chief editors is still as important for today’s traditional media as it used to be or news outlets should find new ways to present their content to the readers. 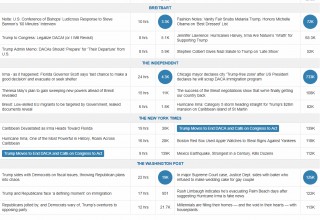 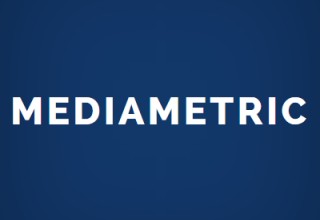 Mediametric is a useful tool which allows to measure PR efficiency and discover relevant journalists. Our AI powered PR Robot is a revolutionary technology - we are the first to bring fully automated PR agency to the market.

Is PR Robot the Future of Your Public Relations?
Mediametric - Apr 17, 2017
Newswire