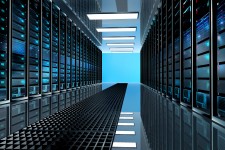 BOGOTA, Colombia, February 8, 2019 (Newswire.com) - Three seasoned hyper-scale technology executives with a passion for innovation have raised $500 thousand dollars in their first seed round of funding to bring cutting-edge technology to Latin America.

Together, the three Internet pioneers hope to expand South America’s edge computing capabilities. Edge computing relates to the ability for networks to process data at the edges of a network rather than in a centralized data center. While edge computing has been around for years, it has recently come back into vogue in the tech world as companies vie for faster and lower latency data transfers.

“Edge computing is all about taking computing and content that is important to users and putting it right where they are,” says Akcin. “I am so excited to be working with two other industry veterans to build one edge for Latin America.”

"We have strategic relationships with companies which demand low latency and highly available services and are excited to improve the user experience for millions," says Hughes.

“Latin America has so much to offer. We are glad to be playing a vital role in making sure that the most modern edge computing services, from virtualization to bare metal offerings, are available across the continent, ” added Patterson.

The team plans to begin its expansion in Colombia in 2019. To do that, EdgeUno recently raised capital to acquire the data center and internet service company, Red Uno S A, which had been operating in Colombia for more than 20 years. EdgeUno’s acquisition of Red Uno will give the company a foothold in Colombia as it begins its long term goal of providing edge computing services to the entire continent.

“RedUno is one of the first ISPs in Colombia, and they’ve been providing vital internet and colocation services to the country’s government agencies, corporations and enterprises for decades,” says Akcin. “We see this acquisition as the first step towards a larger goal of expanding this much-needed edge computing capability to other emerging economies in the region.”

For more information or to schedule an interview about EdgeUno,press@edgeuno.com 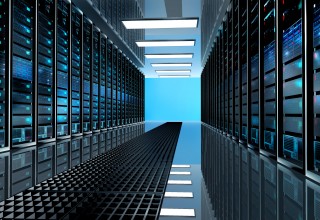 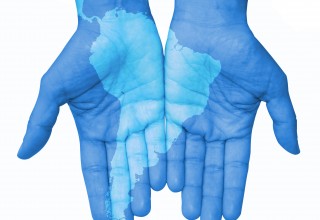 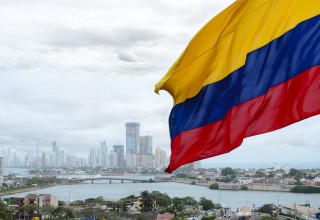 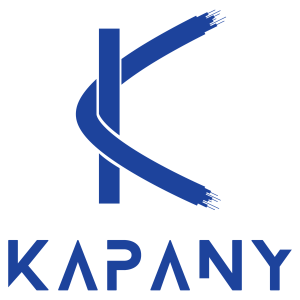 Network Atlas to Create Global Advisory Board Before April Launch
Board will advise on future strategy and facilitate growth
Kapany Networks Inc. - Mar 26, 2019