Dustin J. Morter Saves a Man With His Epi-Pen 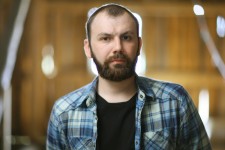 FORT LAUDERDALE, Fla., October 23, 2017 (Newswire.com) - We witnessed an extraordinary act of courage and good timing when Dustin Morter managed to save a life with an epi-pen he had luckily been carrying. Dustin Morter was at a house party when he noticed someone was on the floor in clear pain. The party had been serving all types of food. The man apparently ate something that was suggested and had an allergic reaction.The situation was tense and it seemed dire for the man who was unconscious and swollen. He was clearly in need of emergency help but unfortunately, the paramedics had not arrived yet.

There was a nervous and tense reaction around the party. The entire place had fallen into a silence, there was a real worry in the entire room.
Dustin Morter

Most people will be wondering what exactly an epi-pen is and how it works. It is basically a device that is fitted with an injection that treats anaphylactic shocks that can be caused by an allergic reaction. These type of shocks can be very deadly in a short period of time so it is very important to administer the epi-pen as soon as possible to give the person affected the highest chance of survival. It is a sharp injection that needs to be injected upon the thigh area of the victim. It releases adrenaline that combats the body's allergic shock reaction and helps to deal with the reaction.

During the party, Dustin reacted extremely fast once he had the information this person was suffering from an allergic reaction, he did not hesitate. He immediately took out his epi-pen and sharply inserted the needle into the person's thigh.

“There was a nervous and tense reaction around the party. The entire place had fallen into a silence, there was a real worry in the entire room,” says Dustin Morter.

But after the epi-pen was inserted, the man began to start breathing normally and it seemed like the swelling had subsided. Luckily, only a few minutes later the paramedics had arrived so they could begin proper treatment. They mentioned that if an epi-pen had not been administered there was a high probability that the man could have died. Therefore Dustin Morter truly saved this man's life through bravery and his quick actions. The man later spent a few days later in hospital and thankfully made a full recovery. He has said he owes his life to Dustin Morter. He believes he was very fortunate that night and things could have ended much differently. Dustin Morter did not want too much media coverage or limelight from this incident, but he has stated he only acted how an only decent human would act. He was simply reacting with his gut instinct to an extreme situation.

This was an incredible display of quick thinking and bravery. There were many people at the house party but only Dustin Morter had the quick thinking to use his epi-pen just in time to save this mans life. His quick reaction was incredible and it definitely saved this man's life. 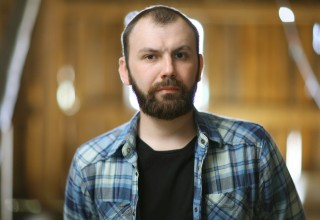 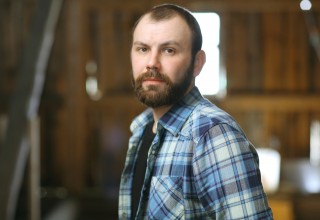 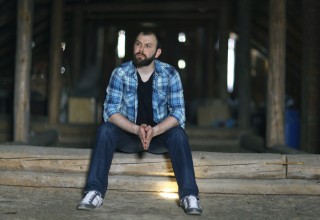