“Duane has demonstrated a passion for growing early-stage, emerging companies that will have a positive impact on humanity. He has successfully and consistently executed lucrative exits for multiple companies he founded and operated,” said HIP’s Managing Director and founder Robert Schnitzer, adding, “We are proud and delighted to have him on board.”

“I’ve been looking for my next adventure and Holistic Impact Partners certainly fits the bill,” said Dahl. “The challenge of incubating, accelerating and ultimately exiting a broad spectrum of socially responsible emerging brands is in my DNA.”

One of HIP’s primary competitive advantages is that it’s both an income and equity fund. “Investors will receive quarterly income from the gross sales of our portfolio, plus an equity kicker on exit,” Schnitzer revealed. He expects Dahl to officially begin leading the company in the early part of the second quarter of this year.

Among the many previous ventures he founded, Dahl executed aggregate exits of $193 million in cash plus stock. “HIP’s initial brands in its portfolio are all unique and, I believe, potentially lucrative for our investors,” said Dahl. He indicated he’ll be adding up to 10 more brands to the initial HIP-1 portfolio within the first year of his tenure.

According to Investopedia.com, theGIIN.org and JP Morgan looked at 125 impact investors who committed $10.6 billion to impact investing and found that about 91 percent reported that their impact investments were meeting or exceeding their financial expectations.

“Make no mistake. We intend to achieve both financial success as well as tremendous environmental and social benefits. It’s the so-called Double Return,” Schnitzer explained, adding, “I call it Conscious Capitalism. For me, our investors and brands, it’s the wave of the future here and now.”

About Duane Dahl
Mr. Dahl is an entrepreneurial business leader and mentor with deep experience in launching new ventures and building world-class assets, resulting in three lucrative exits. He has achieved success in such diverse and highly competitive sectors as organic food, online dating, e-commerce, entertainment, health/fitness and energy/environment.

Duane Dahl graduated from the University of Hawaii at Manoa with a degree in Business Administration and Marketing. He actively volunteers as a mentor to veterans in the LinkedIn/Starbucks/USO Hire Our Heroes program. He currently resides in Las Vegas, Nevada, and Los Angeles, California.

About Robert Schnitzer
Mr. Schnitzer is an investment banker, media executive, film producer, director and screenwriter. He has served as general partner of numerous media funding transactions and is founder/chairman of Movicorp Media Inc. and founder/board director of Elation Media Inc., two brands in the media-entertainment sector. Robert is also a board director of Mill Street Studios, an early-stage movie studio and amusement complex being developed in Jackson, Mississippi. 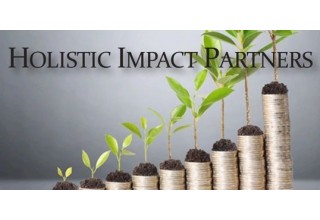 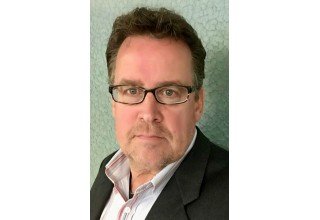 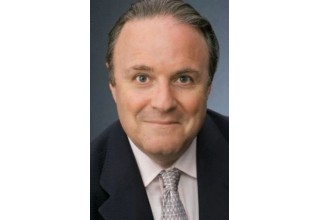 Providing capital and strategic guidance to early stage companies delivering superior products and services that make a positive impact on society. In return, investors in the fund receive both a revenue share and equity stake in each company.