A fleet of drones used by the police took to the skies this weekend, as IndyCar racers battled it out on the ground at the Indianapolis 500. 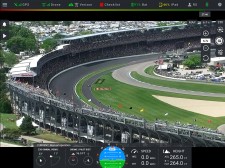 “With the Indy 500 being one of the largest events for attendance in the world, providing overwatch operations is very challenging,” said Ron Shelnutt, Police Officer with the Indianapolis Metro Police Department. “The DroneSense platform is seamless, easy to use and was essential in providing real time video streams from our drones to the command center.”

“Drones can help make an event like the Indy 500 safer by gathering information in a way that no other platform can,” said Ryan Bracken, DroneSense’s Chief Information Security Officer, and a former FBI special agent. “But that intelligence, whether it’s a video stream or other data, has to get to the right people in real-time to make it usable, and that’s where our software platform excels.”

While most special event organizers are largely focused on keeping drones away, the agencies protecting the Indy 500 saw the cutting edge benefits drones used for security purposes could offer.

Agencies involved in the response obtained a special exemption from the FAA’s national security flight restrictions overtop the event, for purposes of keeping the crowds, drivers and race personnel safe.

The Indy 500 marks the second time drones and the DroneSense software platform were used to protect a large scale event. Earlier this year, DroneSense was deployed with teams from Skyfire Consulting to cover the NFL’s championship game in Atlanta.

Based in Austin, TX, DroneSense offers a comprehensive solution that empowers organizations to build, manage, and scale unmanned aircraft programs. DroneSense has built a mission-critical software platform that enables users to leverage the full capabilities of drones in all operations. Drones powered by the DroneSense platform provide decision quality data that expands situational awareness and acts as a force multiplier, ultimately leading to more lives saved. To learn more about DroneSense, please visit www.dronesense.com. 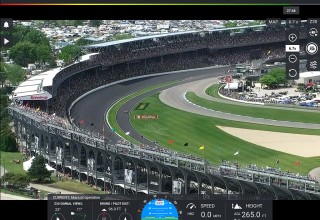 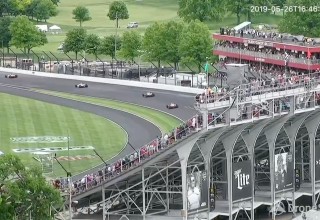 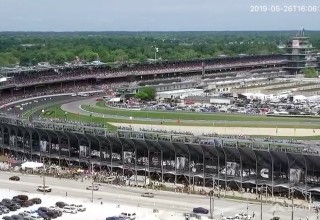 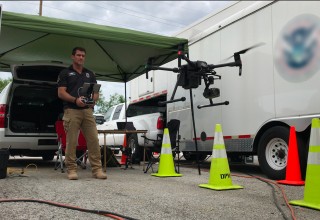