“We’re all very proud of the success we’ve seen in our fundraising since entering this race just a few short months ago. Before we launched our campaign, we knew that only a well-funded campaign would be capable of defeating Stephanie Murphy, and the response we’ve seen to our campaign’s message in terms of fundraising has been incredibly encouraging,” said Dr. Valentín. “However, we know that this is only half the equation and that we cannot afford to take our foot off the gas pedal. We’ve also put significant time and resources into building a grassroots network that is growing every day. The surge we’ve seen in both fundraising and grassroots mobilization is a strong sign that the members of this district’s communities are tired of Murphy’s false promises and want someone new to represent their interests in Washington.”

The Valentín for Congress campaign filed with the Federal Election Commission on November 6 and launched the official campaign the same day with the rollout of an announcement video and website. Following the December 31 FEC reporting deadline, the campaign reported contributions totaling more than $250,000.

The Valentín for Congress campaign continues to build support across the district and has garnered endorsements that highlight Dr. Valentín's momentum going into 2020. He has been endorsed by Longwood Mayor Matt Morgan, Lake Mary Commissioner Justin York, and former Four-Star Admiral and DHHS Assistant Secretary for Health Joxel Garcia.

Given his early fundraising success and grassroots support, Dr. Leo Valentín has established himself as the frontrunner in the race for the Republican nomination and the strongest candidate to take on Stephanie Murphy and win the November general election. The response that the Valentín campaign has received to its message is a strong indication that Floridians are ready for someone different. As an outsider with fresh ideas and a unique perspective, Dr.Valentín appeals to a diverse mix of voters that will carry him to victory on election day. To learn more about the campaign, please visit www.LeoValentin.com or follow on Facebook and Twitter. 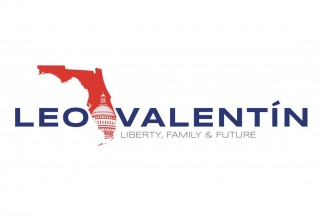 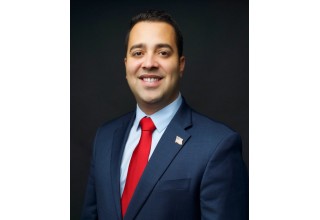 About Dr. Leo Valentin for Congress

Leo Valentín for Congress - Dr.Leo Valentín is a Congressional Candidate for Florida's 7th District and part of a new generation of Republican leaders. 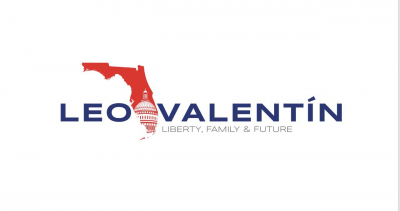