LOS ANGELES, April 19, 2019 (Newswire.com) - ​​​Scientology Network’s DOCUMENTARY SHOWCASE, the weekly series providing a platform for independent filmmakers whose goal is to improve society by raising awareness of social, cultural and environmental issues, presents Road to Peace, sharing the vision of world peace with one of the most beloved humanitarians of our times, on April 19, 2019.

Road to Peace captures a day in the life of the Dalai Lama on his final tour of the United Kingdom before stepping down as the exiled political leader of Tibet. The award-winning documentary provides extraordinary insights into one of the most celebrated humanitarians of all time.

Filmmaker Leon Stuparich delivers an incredibly rare and intimate portrayal of the Dalai Lama as he shares his wisdom on universal responsibility and how the world can create lasting peace. The film is extraordinary for giving access to a never before publicly shown side of the Nobel Prize winner’s remarkable warmth and ability to connect with people of all faiths, his humility and surprising sense of humor. The film offers a compelling look into his daily life while also presenting a historical context of his escape into exile from Chinese authorities and the ongoing political situation in Tibet.

Road to Peace won both the Social Impact Award and the Audience Award at the Albuquerque Film and Media Experience.

Leon Stuparich is an award-winning documentary filmmaker who made his debut with Road to Peace, providing an incredibly intimate, fly-on-the-wall look into the daily life of the Dalai Lama. He is also a fierce advocate for the Transformational Media genre — using the power of documentary films to reach the hearts and minds of audiences with the objective of creating a better world. While specializing in editing documentaries and fact-based entertainment, Stuparich’s experience spans over two decades and includes working for the BBC, Discovery and other global TV productions. 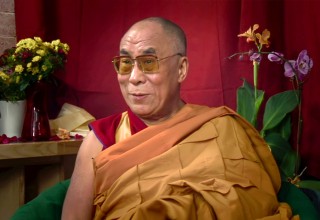 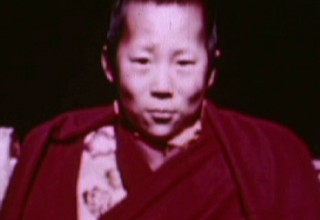 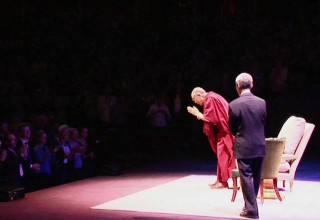 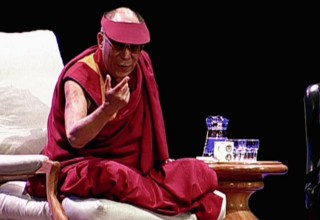