Discover the Untold Truth of Who Directs and Profits From U.S. Involvement in Middle East Conflicts

NEW YORK, October 16, 2018 (Newswire.com) - Learn the truth about who dictates and manipulates U.S. Middle East foreign policy in this 75-minute documentary from Media Dream Productions which explores how current and rapidly escalating conflicts may lead us to a catastrophic world war.

Enemies of Peace shines a spotlight on the instigators, aggressors and funders of these seemingly endless wars and their hidden motivations. Featuring some of the most renowned scholars, journalists and activists on the subject, Enemies of Peace offers insights and solutions - rarely discussed in the mainstream media - that can empower citizens to restore the principles of peace, justice, cooperation and diplomacy to U.S. politics, international relations and the collective consciousness.

Peace cannot be kept by force. It can only be achieved by understanding.

Peace cannot be kept by force. It can only be achieved by understanding. — Albert Einstein

The U.S. has been at war for 225 of the 242 years of its existence as a nation. A great deal of the U.S. economy and the exports of the country are based on the business of war. Now is the time for Americans to choose a different path for the sake of humanity and, more than ever, it's imperative for people to seek out and support those independent sources of news that have shown integrity and honesty in their reporting.

Media Dream Productions has been supporting the work of independent journalists for over two decades to bring what is true and beneficial to the American public but also to reveal lies and distortions of government officials and corporate-sponsored media.

For more information about Enemies of Peace and to view the trailer, visit EnemiesOfPeaceFilm.com. 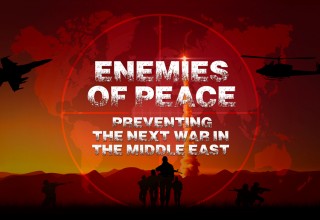 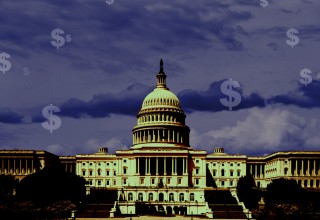 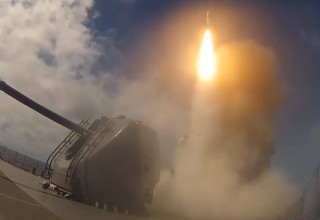 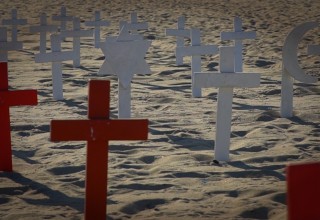