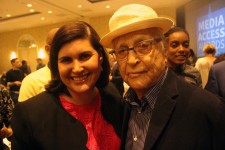 LOS ANGELES, April 23, 2018 (Newswire.com) - RespectAbility, a nonprofit organization fighting stigmas and advancing opportunities for people with disabilities, announces a new partnership with Hollywood, Health & Society (HH&S), a project of the USC Annenberg Norman Lear Center. The partnership will help educate, inform and support the success of the movie/TV industry in its work to ensure that people with disabilities are included on both sides of the camera in the stories that Hollywood tells. HH&S provides entertainment industry professionals with accurate and timely information for storylines on health, safety and national security. Both RespectAbility and HH&S recognize the profound impact that entertainment media have on individual knowledge and behavior – ultimately impacting society and lives at large.

In addition to partnering with HH&S, RespectAbility recently launched The Hollywood Disability Toolkit: The RespectAbility Guide to Inclusion in the Entertainment Industry to help entertainment professionals who wish to ensure they are as inclusive of people with disabilities as possible.

With Hollywood striving to boost diversity and inclusion, opening the inclusion umbrella for America’s largest minority – the one-in-five Americans with a disability – is the right thing to do as well as economically smart given that the disability market is valued at more than $1 trillion, according to Nielsen Research. The success of films like Black Panther, Wonder Woman and Coco prove that diversity wins. Fully 1.2 billion people on earth have a disability.

The creation of this partnership and the toolkit would not have been possible without the financial support of The California Endowment. “Visibility and representation matters,” said Jose Plaza, who manages the grant for The California Endowment. “We know that accurate and positive portrayals of diverse people with disabilities will not only empower and educate viewers and program creators but will ultimately lead to a more inclusive, responsive and healthier society.” 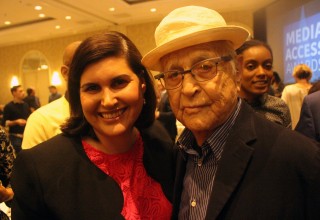 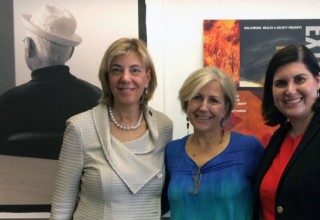 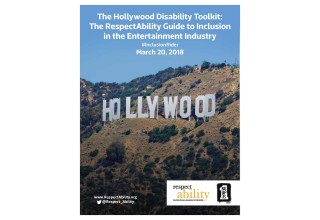 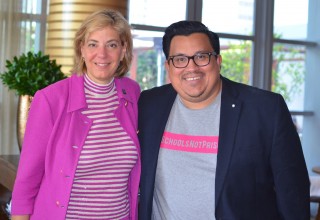