He started at the age of 15 and now manages millions in ad spend... 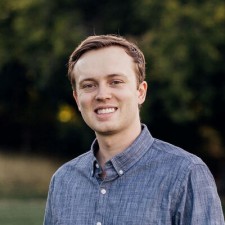 WEST JORDAN, Utah, October 28, 2020 (Newswire.com) - Jace Beeny started in Digital Marketing at the age of 15 with search engine optimization. After stumbling on Facebook™️ ads and the power behind marketing systems that Facebook™️ and other social networks could deploy, he was hooked. After working with Beddy's, he was able show his skills and crafted a campaign that would see 17.8x ROI and be featured by Facebook for its success with the Messenger feature.

Jace evolved from small clients to managing millions in advertising spend in a short time and has since been featured by Facebook™️ as a case study for using their advertising platform. His campaigns boasted a whopping 17.8X return on investment. "Facebook has created so much growth for Beddy's. After using Facebook ads, our company has grown 62% year over year on average. We hired 12 employees and have purchased 2 buildings and we are looking at building another office space/warehouse to handle our growth," Betsy Mikesell, owner of Beddy's, was quoted saying regarding Jace's Facebook™️ ad campaigns.

Jace now continues to help craft marketing campaigns for businesses of all sizes. He's been known to enjoy fast cars and sleek aesthetics.

"Jace Beeny is a Facebook ads and digital marketing prodigy who started at the age of 15. Over the years he has worked in everything from email marketing, website development, messenger marketing, funnel building and eventually found his passion for paid advertising. Using these design skills, marketing and paid advertising skills he has now worked with over 40 businesses to generate over $35 Million in revenue with $8.1 Million in advertising spend. He is a Facebook Marketing partner and has been the catalyst behind a Facebook Success Story, case study found here." - Entrepreneur and Forbes Contributor, Scot Chrisman

About The Media House

The Media House is in the business of execution. We partner with our clients to strategize, design, implement and acquire customers using tactics that work. 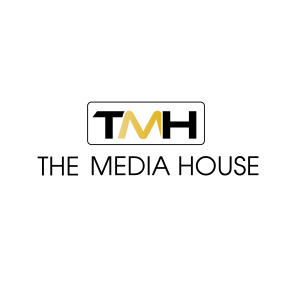