Diem Cannabis, a leading vertically-integrated cannabis operator in Oregon, has made considerable progress on its Massachusetts projects 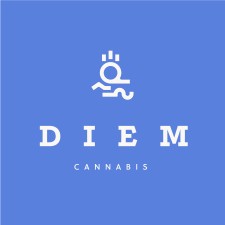 BOSTON, January 14, 2019 (Newswire.com) - Diem Cannabis, a leading vertically-integrated cannabis operator in Oregon, is pleased to announce that has made considerable progress toward expansion of its operations into the state of Massachusetts.

Since initiating its expansion plans in August 2018, Diem Cannabis has secured properties to develop dispensaries in two strategic Massachusetts locations: Worcester and Springfield. It is also in late-stage negotiations for a property in Boston and has secured an 8-acre property in Orange to support its cultivation and product manufacturing operations.

"We are humbled by the support we have received from local stakeholders during this process," stated Diem Cannabis CEO Chris Mitchem. "We take our responsibility as emissaries of the cannabis industry extremely seriously, and we are excited to be a part of helping build out this key industry and positively contributing to the communities in which we operate."

Massachusetts legalized medical cannabis in 2013 and adult use in 2016, with the first recreational sales having occurred in November 2018. With a population of 6.8MM — and over 25MM visitors each year — the market for cannabis sales in the state are projected to exceed $1B annually by 2020. Diem Cannabis projects to deliver an annualized revenue run-rate of $35MM from its Massachusetts operations by Q4 2020.

Diem Cannabis is an experienced cannabis operator that holds 6 operating licenses in Oregon, and operates cultivation, processing and retail locations in Salem and Portland. The company was founded by executives with Silicon Valley and Wall Street experience, and is known for its unique retail experiences that create safe, inviting environments for new and experienced consumers. Its Salem retail location was recognized by Leafly — the largest cannabis website in the world — as one of the top dispensaries in Oregon and described as "downright beautiful" and " Instagram-worthy." In August 2018, the company secured up to $12.5MM from Tidal Royalty Corp., a publicly-traded leading provider of royalty financing to the U.S. regulated cannabis industry.

Diem Cannabis is a licensed cannabis operator. Guided by its motto that "cannabis is for everyone," the company is looking to make cannabis accessible to all customer segments. Diem Cannabis is led by an experienced management team, and operates an award-winning dispensary and the largest home delivery service in the state of Oregon. The company is currently expanding its footprint nationally. 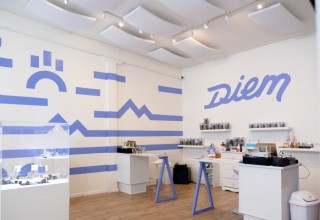 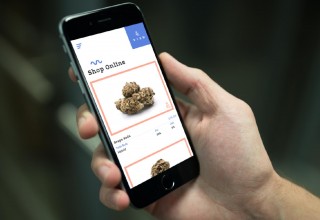 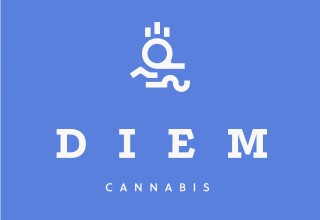