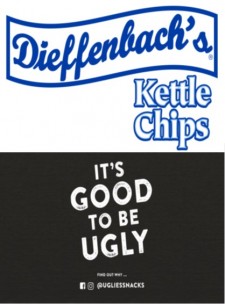 Dieffenbach’s introduced its newest brand, Uglies® in 2017 at the Pennsylvania Farm Show. Unlike any potato chip snack available, Uglies® are made with potatoes that have slight cosmetic imperfections and may otherwise be discarded. More than just a delicious snack, Uglies® kettle-cooked potato chips offer a solution to the food-waste problem in America while partnering with farmers in the surrounding areas. Being Ugly never tasted so good.

Since the initial launch of the product at last year’s Farm Show, Dieffenbach’s has saved more than 350,000 lbs of potatoes from going to waste, with many of those potatoes coming from PA Farmers.

According to Nevin Dieffenbach, Owner and CEO of Dieffenbach’s Potato Chips Inc, food waste in the U.S. continues to plague the nation even though approximately 15.6 million households suffered from food insecurity at sometime this past year. He says, “Currently 40 percent of food produced in the U.S. goes uneaten.  We hope to impact that percentage by using potatoes that farmers would likely be throwing away due to minor imperfections. Snacking should be enjoyable and we’re proud that with Uglies®, it has an even larger impact.”

Being ugly is making an impact globally as well. This past year Uglies® also announced their partnership with VivaKids to help fight hunger around the world.  Bill Myers, the Executive Director of VivaKids, said that “Teaming up with Dieffenbach’s is having a tremendous impact on the battle against hunger in the communities we support. The children centers we come alongside are providing hope for tomorrow to the children they serve. At VivaKids our role is to raise awareness that leads to action. We are so excited that the entire Dieffenbach’s organization joins us in that mission.”

And as if working towards eliminating hunger around the world wasn’t enough, the Uglies® brand goes one step further to produce a snack food of exceptional quality using non-GMO cooking oil and gluten-free seasonings. Yes, it’s good to be ugly.

The growth of our Uglies® brand is proof that doing things for the right reasons will get results. COO Mike Marlowe said, “This brand has combined two of the key foundations of the Dieffenbach family business, that’s ‘Creating a Truly Enjoyable Snack’, and ‘Giving Back’ to those in need. The Uglies brand has given us a renewed purpose in the work we do.” The company has grown by more than 150 percent in the last three years, and there are plans to open the next facility in late spring.

VivaKids provides support to local organizations in the developing world that show the love of Jesus Christ to children and their communities. These organizations provide a safe place to meet the children’s spiritual, educational, medical and nutritional needs, which result in breaking the cycle of poverty that is prevalent in these communities. Our Mission Is to Raise Awareness That Leads to Action.  Additional information available at www.vivakids.org. 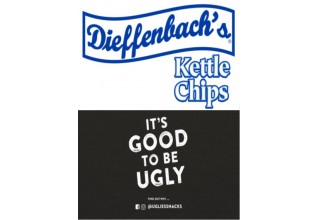 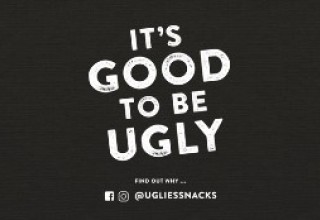 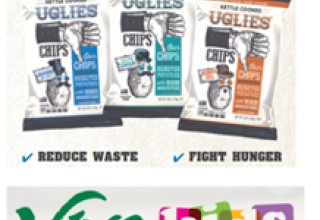 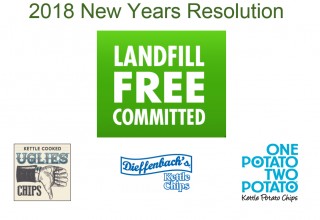 Premium Kettle Chip Manufacturer Based in Womelsdorf, PA since 1964 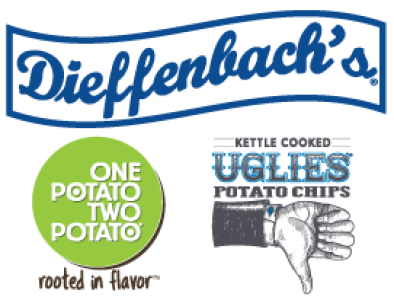 Uglies Potato Chip Brand is Helping the Community and Reducing Food Waste
Millions of Pounds of Potatoes Have No Home - May go to Waste
Dieffenbach's Snacks - May 18, 2020

One Potato Two Potato Snacks Refreshes Design and Adds Fresh New Products and Flavors to Their Line-Up
Better for You Snacks Just Got Better - Rooted in Flavor
Dieffenbach's Snacks - Jul 9, 2019