Destination: Scientology, Kaohsiung Traces the Roots of the Religion

LOS ANGELES, August 20, 2019 (Newswire.com) - ​​​​​​Scientology Network’s DESTINATION: SCIENTOLOGY, the weekly travelogue series that takes viewers inside Scientology Churches all around the world and discovers what makes each one unique, announces an episode featuring Kaohsiung, Taiwan.

The Love River winds through this city of ancient tradition and 21st-century innovation, a city built on the foundation of Confucianism—Kaohsiung, Taiwan. Just a block from the river's edge stands the Church of Scientology Kaohsiung—a prominent voice in a land that holds precious religious diversity and coexistence.

Destination: Scientology, Kaohsiung takes viewers front and center into the colorful pageantry of the city’s Festival of Lights, the 3,000-year-old tradition of the Moon Festival and a taste-testing tour of local delicacies at the legendary Liuhe Night Market. Visit the Dragon and Tiger Pagodas, where visitors enter the mouth of the dragon and exit the mouth of the tiger—and so are protected from evil spirits and bestowed with blessings.

Church staff tell of Founder L. Ron Hubbard’s travels to Asia as a young man and the importance Asia holds for all Scientologists. The Kaohsiung Church carries on Mr. Hubbard’s legacy, uplifting not only Scientologists through religious services but the city as a whole with human rights education, drug awareness and other humanitarian initiatives that have earned the Church the prestigious Charity and Social Educational Cause Meritorious Religious Group Award—14 years in a row. This is the story of a Church that captures the spirit of Taiwan and, as one Church staff member put it, “Puts that magic touch in everybody’s life and changes them for the better.”

Scientology Network debuted March 12, 2018, and has been viewed in 238 countries and territories in 17 languages. Satisfying the curiosity of people about Scientology, the network takes viewers across six continents, spotlighting the everyday lives of Scientologists, the Church as a global organization and its social betterment programs that have touched the lives of millions. The network showcases documentaries by independent filmmakers, representing a cross-section of cultures and faiths, but sharing a common purpose of uplifting communities.

Broadcast from Scientology Media Productions, the Church’s global media center, Scientology Network can be streamed at Scientology.tv and is available through satellite television on DIRECTV Channel 320, mobile apps and via the Roku, Amazon Fire and Apple TV platforms. 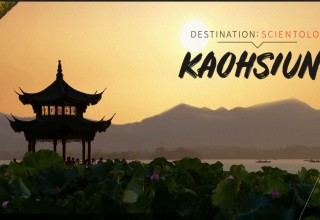 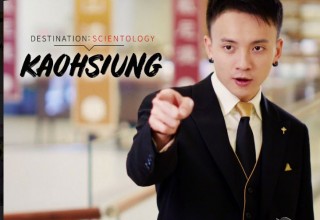 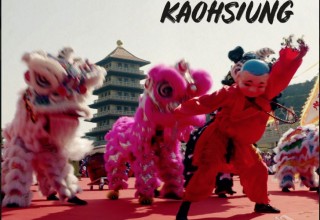 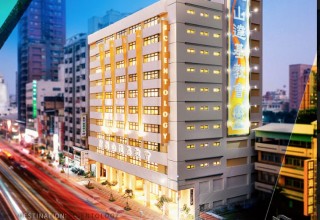