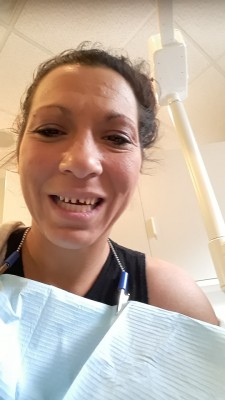 RED DEER, Alberta, August 7, 2019 (Newswire.com) - ​​​​​Dentist-author of the banned book Confessions of a Former Cosmetic Dentist says dental patients often had whole mouths over-drilled by dentists taught 'neuromuscular dentistry' at dental lab-sponsored continuing education programs. Two Canadian provinces have now banned the 'neuromuscular' technique for treatment of headaches and full mouth reconstruction and more are expected to follow. Dr. Michael Zuk suggests all dental boards and colleges across North America should consider similar action to address the concerns of over-treatment by many experts in the field.

The Alberta dentist has been fighting for change in the dental profession and applauds Ontario and Manitoba for finally making a stand. Zuk says the problem has persisted for over two decades because of a close relationship between a large Canadian dental lab, a dentist seminar series based in Las Vegas and the dental board and college in Nevada and Alberta. He says, "The authority in Alberta tried to cool the program by policing advertising but this failed to protect patients and address the root cause." This is truly a story of cross-border abuse with dentists from out of state being encouraged to fly their patients for drilling lessons in Las Vegas, based on a 'neuromuscular' philosophy that many say has been used as an excuse to 'do a lot of unnecessary dental treatment.' He says malpractice coverage would usually not extend outside the dentist's home province or state, and both the dentist and the patients were likely unaware this technicality put them at greater risk. The whistle-blower says his warning to the Alberta authority was ignored and many continue to be harmed by unnecessary procedures to this day.

One of dentistry's biggest advocates against 'neuromuscular' dentistry, Dr. Peter Dawson, passed away in August but not before he made many statements warning dentists not to use the technique based on the use of a TENS unit that presumably pulses muscles into the 'perfect bite.' Dr. Edwin J Zinman, a San Francisco dentist-lawyer specializing in dental malpractice, refers to the seminar series on his website and told Zuk that he had handled a large number of these cases. The lawyer's website states, "Over-treatment with excess number of crowns is tempting for some since crowns are the big ticket in a dentist's profit statement."

Victims of over-treatment related to neuromuscular dentistry are comparing stories on Facebook support groups, including one named Tina's Bill Proposal, and are taking action - including recording confrontations with dental boards that seem to neglect their concerns, and proposals to state regulators including Governor Sisolak of Nevada to force dental boards to address victim concerns and expose conflicts of interest. Dental patients who feel they have been harmed by unnecessary procedures should consult with their local dental authority or a malpractice lawyer. An e-book discussing dental over-treatment may be found at www.ConfessionsofaFormerCosmeticDentist.com. 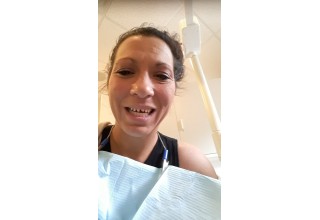 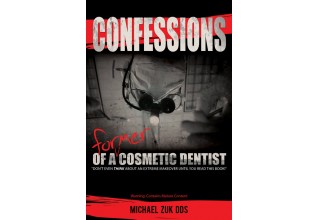 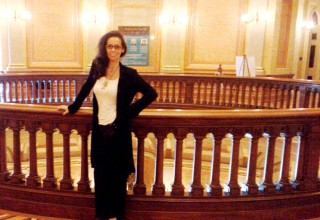 Michael Zuk DDS is a general dentist, author and advocate for change in the dental profession.