The outcome of the election is up to the individual 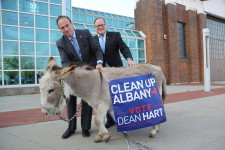 Dean Hart is a dedicated Long Island activist, biomedical ethicist and humanitarian who worked hard to clean up corruption and believes it's the civic duty of U.S. citizens to participate in government to make a difference in the country.

Each vote that is cast is with an inspiration of a vision for a better life and change within communities. The third president of the United States, Thomas Jefferson, stated, "Government is the strongest in which every man feels himself a part."

Jefferson is best known for the Declaration of Independence in 1776. Much of Jefferson's work can be credited to political philosopher and physician John Locke. Locke believed those in office should be obligated to the citizens and be held to that which they have committed to. Locke brought forth the idea known as the right to revolution, suggesting that individuals should possess the power to change what they find disapproving of their government. He believed that people have been given the right to life, liberty, and property and that rulers who fail to protect those rights may be removed by the people. It is through voting that this system revolts or chooses not to each November and not in January.

Anyone can vote them out or choose to re-elect them, but the people can't do either unless everyone gets out there and vote.

Dean Hart is a successful scientist, entrepreneur and businessman, having founded Woodbury Optical in Hicksville, New York. Dean is also an author who has been published in international scientific journals and textbooks and a respected international lecturer in his field.

In 2015, Hart ran for Nassau County Legislature and was a candidate for the New York State Assembly, 15th Assembly District in 2016, and town office in 2017, and is also the founder and president of Long Island Citizens for Good Government (LICGG).

Individuals are responsible for the outcome. Voting does make a difference. Voting with the vision of hope for a brighter tomorrow for everyone's family and community.

"The care of human life and happiness, and not their destruction, is the first and only object of good government." - Thomas Jefferson 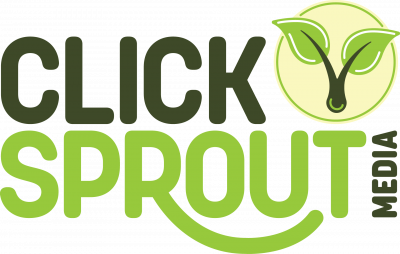