David Arn: If the Record Won't Show It, the Video Will 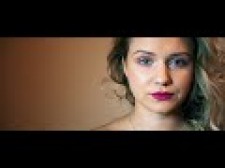 VIRGNIA BEACH, Va., April 24, 2018 (Newswire.com) - We sometimes don’t know where David Arn’s music is going but the meaning behind his recent video seems to deal with the body images women confront in advertising. This, according to his label, Lackluster Lyrics, LLC.

The song, “Someday the Record Might Show”, was filmed in Montreal by acclaimed cinematographer, Shaun Ryan Savard, of Playmaker Studios. It features Jessie Doucet dealing with challenges when confronted by hyper inflated images of super models (like Callayna). Arn, as we are discovering is his style, is absent from the video.

The rock and roll track was mastered at Abbey Road Studio by Alex Wharton (McCartney, Beastie Boys, Radiohead, Pixies) and will be available on Arn’s album later this year.

David Arn is a US an eclectic singer, songwriter best known for his lyrical style. His music has been played on US FM and college stations, NPR stations, the BBC, and heard on Delta Airlines commercial flights. A new cd, "Recalculating, Recalculating" will be delivered in 2018. Also in the works, a full-length album by an exciting new artist, Ava Hart, that Arn has written and produced.

Jessica is an independent actress who works currently in Ottawa, Toronto and Montreal.She is an accomplished stunt and body double performer, having been a body double for Jennifer Lawrence in "Mother". When Jessica isn’t acting she is still onset as a crew member and most often as a production assistant.

Callayna is an independent Canadian actress with a distinguished resume — TV and film, Magazine and Makeup Model. She is currently working on her Masters at McGill University. This is her third appearance in one of Arn’s videos. 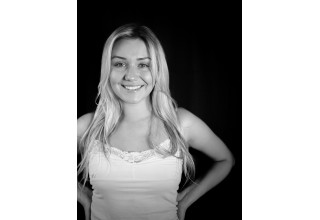 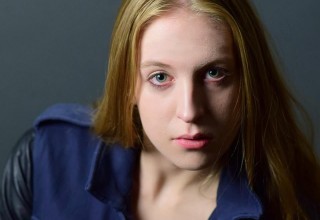 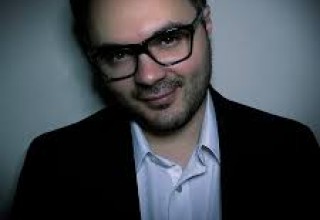 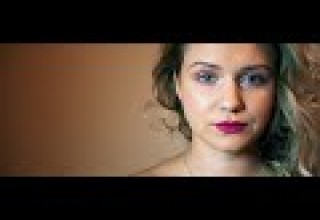 David Arn is "Not Amused" and His Latest Video Proves It
Lackluster Lyrics, LLC - Nov 14, 2017