Exciting new podcast for anyone who loves interesting stories about animals

The company was founded in 2009 by Reitman and has grown to be one of the industry standards for pet care service providers. As the company has grown, so has its focus on creating entertaining and educational content for animal lovers everywhere. One of their more well-known pieces of content was a video called "Tennis Balls For Everything," which has been viewed millions of times worldwide.

The first episode was released on May 11 and it outlines the story of a World War I carrier pigeon by the name of Cher Ami that was responsible for delivering a message during the Meuse-Argonne Offensive of 1918 that ultimately saved the lives of 194 American soldiers.

“We want to bring you guys some interesting stories about amazing animals from history and share them with you. And, hopefully, add a little entertainment and information to your day.” says host Reitman.

Future episodes will include:

New episodes will be airing every Monday on all major podcast platforms including Apple Podcasts, Spotify, Google Podcasts, and more.

Fans of the podcast can contact animals@danspetcare.com to provide ideas for future episodes and general feedback or to share their own cool animal stories. 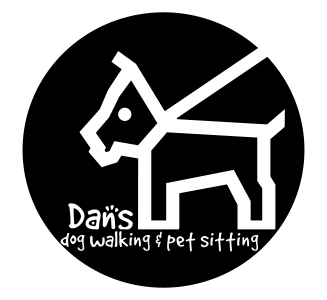