Cycling 60 Km in the Name of Drug-Free Living

Volunteers from the Church of Scientology of Pordenone ride in the annual "Pordenone Pedala" bicycle tour to raise awareness of the dangers of drugs. 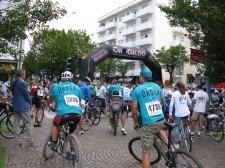 Pordenone, Italy, October 28, 2017 (Newswire.com) - 2017 marked the 45th anniversary of Pordenone Pedala (Pordenone Rides) a 60 km bicycle tour through one of the loveliest valleys of the Italian Alps. Drug prevention volunteers from the Church of Scientology Pordenone’s Truth About Drugs initiative were among the thousands participating in the annual ride—an event that has become a yearly tradition for these drug-prevention volunteers.

Scientologists throughout Italy raise awareness of the dangers of drugs by participating in a broad range of sports events, from football matches to local races, and from ultramarathons to this annual bicycle tour, to encourage youth to live drug-free and continue their active, healthy lifestyles.

The Truth About Drugs is a global drug education and prevention initiative. Its curriculum includes 14 youth-friendly booklets on the most commonly abused drugs, hard-hitting public service announcements, and the award-winning feature-length The Truth About Drugs: Real People, Real Stories documentary, where former addicts present the cold, hard facts of drug abuse.

The Foundation for a Drug-Free World (FDFW) is a secular nonprofit corporation that empowers youth and adults with factual information about drugs so they can make informed decisions to live drug-free. The Church of Scientology and its members support the Foundation for a Drug-Free World, whose Truth About Drugs campaign is one of the world’s largest nongovernmental drug education and prevention initiatives. Thanks to this support, the Foundation provides—free of charge—drug education booklets, videos and educator guides to teachers, mentors and civic and community leaders. 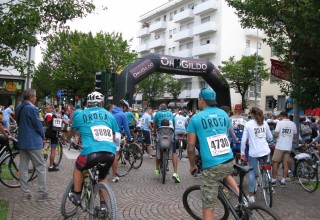 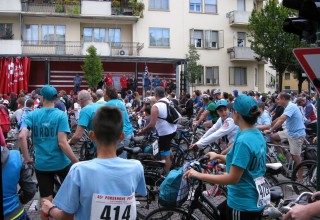 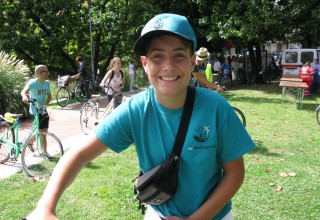