Cow Lamp Films have acquired The View From Tall written and directed by Caitlin Parrish and Erica Weiss's. 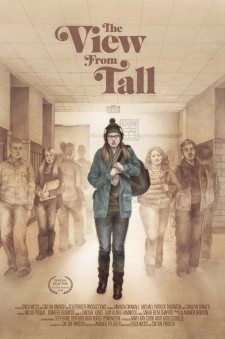 CHICAGO, May 16, 2018 (Newswire.com) - Cow Lamp Films announced today that they acquired all rights in North America to Caitlin Parrish and Erica Weiss's THE VIEW FROM TALL.

Set in Chicago, Caitlin Parrish and Erica Weiss's comedy-drama follows a 17-year-old student (Amanda Drinkall) finds an unlikely lifeline in her therapist (Michael Patrick Thornton) after a sexual transgression. As the lines of propriety between two lonely souls are slowly broken, she has to navigate the thorny issue of age, lust and leaving one's life behind. Drinkall is a Chicago theater actress who has appeared on the TV shows ONE FINE DAY! and CHICAGO MED, while Thornton had a recurring role in the ABC-TV series PRIVATE PRACTICE, spun off from Shonda Rhimes' GREY'S ANATOMY.

"I'm absolutely thrilled that Cow Lamp Films will be distributing THE VIEW FROM TALL. Being a Chicago-based distributor, they're the perfect home for this Chicago-based film," said Erica Weiss. Director/Writer Caitlin Parrish added, "We're so happy to be teaming up with Cow Lamp Films. They're giving Midwest filmmakers much-needed exposure."

The Chicago Reader said of THE VIEW FROM TALL, "...this Chicago-set love story breaks new ground with the protagonist's self-knowledge and directness." VoxMagazine.com wrote that the film "...explores questions of consent and ethics in sexual relationships where there's a significant power differential."

"This movie, made by a majority of incredible women, is so special, and we couldn't be more excited to be putting it out for the universe to see with Cow Lamp Films. Their collaborative and filmmaker-friendly approach made it a no-brainer for us to team up with them." -Amanda Pflieger, producer

"THE VIEW FROM TALL is another amazing example of the new wave of filmmakers coming from the Midwest, that COW LAMP FILMS celebrates. Erica Weiss and Caitlin Parrish are the definition of up and coming!" said Josh da Silva. 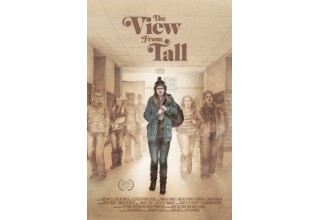 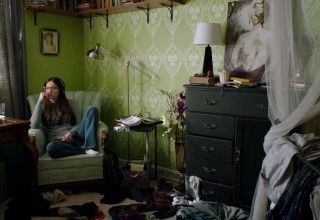 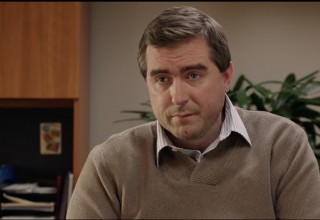 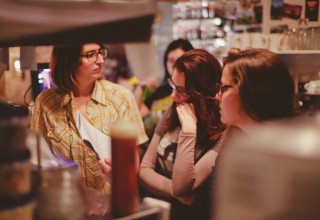 Cow Lamp Films is the Midwest's first and only full service independent film and television distributor.