SARCO Architects Costa Rica have won the 'Best Leisure Architecture Caribbean 2017-2018' award at the International Property Awards Grand Finals held at the Savoy Hotel in London on Dec. 4, 2017. This is now SARCO Architects' sixth design award, the most of the entire region. 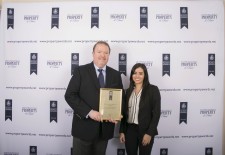 The judging panel is chaired by Lord Caithness, Lord Best, The Earl of Liverpool and Lord Thurso, members of the House of Lords in the U.K. Parliament.

After 14 years of designing luxury residences for international clients from North America and Europe, SARCO Architects expanded into international projects and in 2017 were awarded as the best architects in the Dominican Republic with a luxury resort project. The Cap Limón Luxury Club Residences project then received the nomination for the International Finals and named winner as the entire region’s best design. 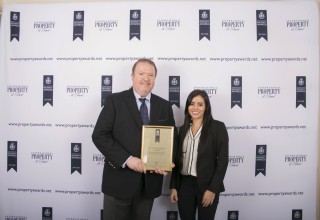 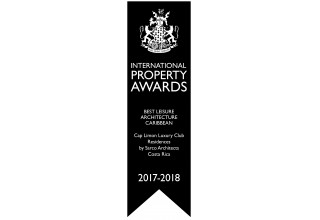 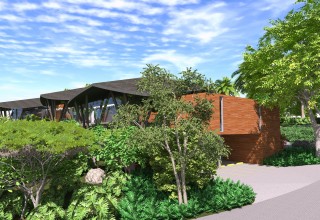 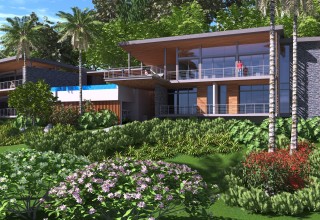 SARCO Architects is a boutique architectural design firm focused on high-end luxury residential and resort and property development projects for international clientele in Costa Rica, Panama, and The Caribbean. 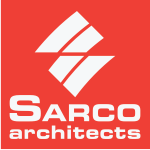