Continent Race, the Fun Family Board Game, Originally Created by Six-Year-Old in Hospital, is Available Now on Amazon

CHICAGO, December 20, 2018 (Newswire.com) - Little Byron had a month-long stay at Ann & Robert H. Lurie Children's Hospital in Chicago, Illinois when he was just six years old. As a way to pass the time, Byron channeled his passion for geography and created a fun game to share with other children. Continent Race is an exciting and interactive board game that helps children learn the continents, countries, and flags of the world and keeps players of all ages engaged.

Continent Race also fosters social interaction skills and boosts self-confidence. The object of the game is to be the player who collects the most country flag cards from each continent first. Specialty cards and color-coded maps add to the excitement.

First launched on a Kickstarter campaign, which raised 212 percent of its goal, Continent Race is now available on Amazon. The company which was formed, Byron’s Games, also has a focus on giving back. Along with the help from Kickstarter backers, Byron’s Games is donating 150 games to 130 U.S. Children’s Hospitals. The company is also donating a portion of proceeds to children’s charities. This year, they are donating to the Ann & Robert H. Lurie Children’s Hospital of Chicago, where Byron was treated.

“We are grateful that so many have helped support this effort and are thrilled that we can share games nationwide and give back to the hospital that helped Byron during his unexpected illness,” says mom and business partner, Julie. “Byron was inspired to help kids like him learn and have fun through their hospital stay — and beyond.”

Byron’s Games is committed to revolutionizing educational entertainment and fun learning for children. The company’s goal is to create products and experiences that give children a chance to learn something new and explore their passions just like Byron did with Continent Race. For more information, visit ByronsGames.com. 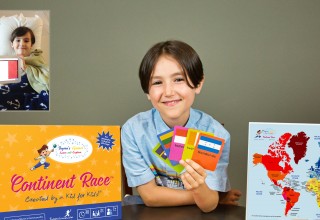 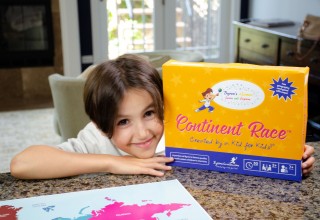 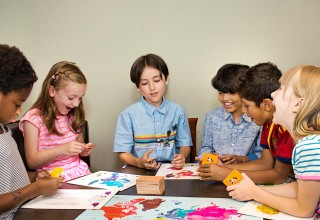 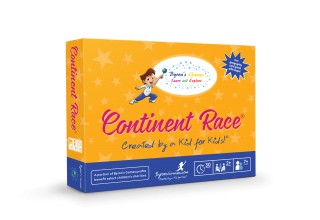 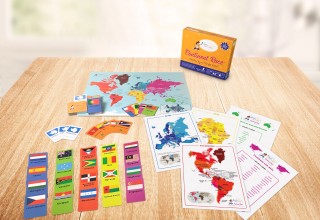 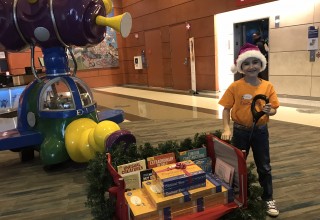 We are a family-run business born out of our son Byron's extended hospital stay and a game he created. By channeling Byron's fun & creative spirit, we create products that give children a chance to learn something new and explore their passions. 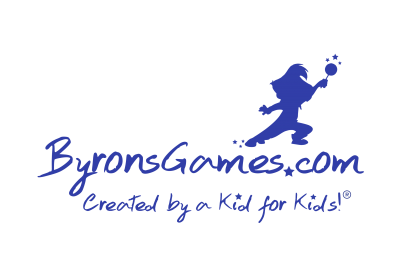