Community Forum on the Source and Eradication of Racism

Citizens Commission on Human Rights and the Church of Scientology Nashville invited community leaders to a meeting to bring about positive change by exploring the roots of American racism. 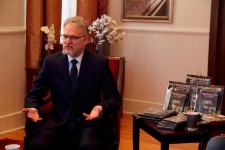 “CCHR is committed to helping people secure their rights, and this includes revealing the sordid history of racism,” said CCHR Nashville board member and pastor of the Nashville Church of Scientology, Brian Fesler. “The only way to overcome racism is by knowing the truth. Racism is not natural. It is learned and we need to know its source.”

The only way to overcome racism is by knowing the truth. Racism is not natural. It is learned and we need to know its source.

Guests were shown two chapters of the film Psychiatry: An Industry of Death—“Creating Racism” and “Men Behind the Holocaust.”

The film documents the role of psychiatrists in America, South Africa and Nazi Germany in creating and popularized theories that promote the suppression of people of color and the elimination of “unwanted races.” Attendees were outraged to learn that among these were Nazi psychiatrists who helped establish the killing centers of the Holocaust but were never convicted of war crimes.

Those attending realized that the distorted theories of these eugenicist psychiatrists form the basis of racism to this day.

This meeting was one of a series of programs CCHR Nashville organizes at the Church of Scientology Nashville to give local leaders insight into patients’ rights and parents’ rights and alert them to destructive practices and trends in the field of mental health. 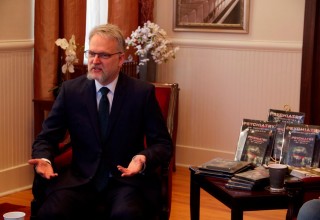 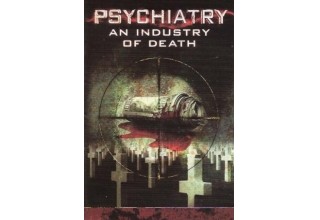