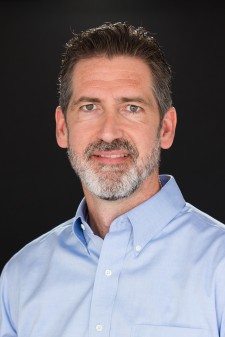 SEATTLE, April 5, 2018 (Newswire.com) - Coffman Engineers, Inc. (“Coffman”), a multidiscipline engineering company, today announced the appointment of David Ruff as Chief Executive Officer and President. He was formerly the President of Coffman Engineers. The appointment follows today’s announcement to launch a company-wide initiative to increase Coffman’s reach into the federal market. This includes Department of Defense (DoD) work which the company has excelled at for many years. Coffman anticipates that federal work will continue to be one of their most significant revenue sources.

To support a strategy with this potential for growth, former CEO, David Gardner, has decided to take on this challenge. His new role will be Senior Vice President, Federal Programs. Gardner has significant experience in the federal sector as a civilian engineer with NAVFAC and leading Coffman’s successful execution of DoD work throughout Alaska and the Pacific Rim for many years. He will be responsible for refining Coffman’s federal focus across Coffman’s 14 offices.

“I’ve been involved in the federal sector my entire career. The work has been very rewarding, not only for Coffman, but for me personally and professionally,” said Gardner. “We have proven that this market sector enhances the diversity of our client and market base and consistently provides desirable project opportunities for our offices. I’m eager to focus our efforts, successful experiences, and lessons learned to expand our footprint in federal contracting.”

“As Dave Gardner shifts his focus to this strategic initiative, I would like to recognize his impact on this company,” said Ruff. “As CEO of this company, he carried the baton handed to him from our founder, and he perpetuated the success of Coffman during the most critical phase of any company – the transition from founder leadership to second generation leadership. I have the utmost respect for Dave for his past leadership achievements. And now, his willingness to pass the baton to me so he can concentrate on this strategic position is a testament to his humble nature. I have big shoes to fill.”

Ruff has been with Coffman Engineers for 23 years. He is a mechanical engineer with an industrial focus. Ruff is a principal and he assumed the role of President in 2015. He served as the Spokane office General Manager from 2007 through 2014.

Gardner joined Coffman in 1990 and has more than 35 years of experience as a civil/structural engineer. Gardner is a principal and he assumed the role of CEO in 2015. He served as the Anchorage office General Manager from 2011 through 2015. He will continue to be an active member on the Executive Committee.

These leadership changes and the new federal initiative follows a record year for Coffman. The company finished 2017 with 465 employees in 14 locations and $76 million in revenue with business metrics in the top 20 percent for engineering companies.

Read David Gardner’s and David Ruff’s letters and view the announcement video in our Newsroom. 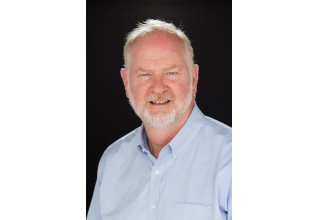 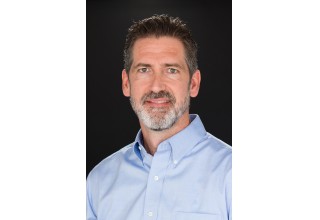 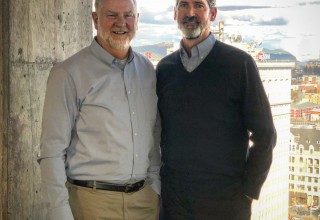 Coffman Engineers is a multidiscipline consulting engineering firm serving clients across the U.S. and overseas for more than 40 years. We have nearly 600 employees supporting clients from 17 office locations.