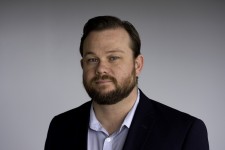 Jonathan Wirthlin is a structural engineer and has been with Coffman for 11 years in the Encino office location. He succeeds Paul Van Benschoten, SE, who led the LA office as the general manager for nine years. The promotion of a new general manager was part of Paul’s planned leadership transition and allows him more time to serve clients from the Encino office.

Christopher Haight is a structural engineer and seasoned leader with more than 22 years of experience. He joined Coffman with the Hope-Amundson Inc. acquisition in 2017 and was managing a staff of four structural engineers. As the operations manager in Orange County, he will be looking to grow the structural group further and add more engineering disciplines.

Steven Dannaway is a fire protection engineer with more than seven years of experience. Steven’s combination of technical competence and interpersonal skills has allowed him to build confidence with clients and staff. As the operations manager in downtown LA, Steven will be adding staff strategically to support objectives of the entire region and is also looking to broaden offerings to other engineering disciplines.

The leadership transition coincides with Coffman’s recent growth in Los Angeles and Orange County and supports Coffman’s strategy to have one general manager and supporting operations managers lead the region instead of three separate offices. Jonathan will provide leadership for the growing team as they operate as one unit to serve the LA-OC region. Steven and Chris will provide local leadership to manage daily operations, maintain responsive services and implement the broader business strategy for the entire metropolitan area.

“The LA-OC area is vast and we are fortunate to have three respected engineers - Jonathan, Steven and Chris - step into leadership roles to continue supporting our vision for the region. I also want to thank Paul, on behalf of the company, for his dedication and years of leadership as the LA general manager. He is a valued partner and we are glad he will continue to support our clients,” said Dave Ruff, PE, CEO and president. 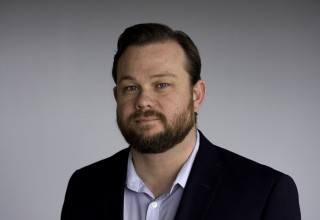 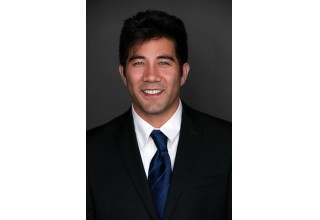 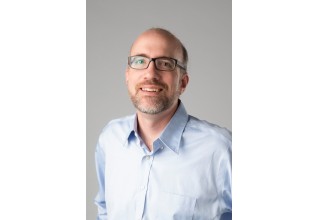 Coffman Engineers is a multidiscipline consulting engineering firm serving clients across the U.S. and overseas for more than 40 years. We have more than 600 employees supporting clients from 20 office locations.