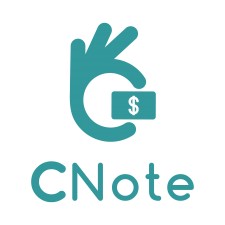 OAKLAND, Calif., November 1, 2018 (Newswire.com) - CNote, a women-led financial technology company, announced that over the past year, they'd hit multiple milestones on the road to creating a more inclusive economy in America.

The California-based fintech startup, whose overarching mission is to close the wealth gap in the United States by providing funding to women and minority-led small businesses, supporting affordable housing, and increasing investment in low-income communities, has seen an explosive year since launching publicly in September 2017.

Our members have seen firsthand that you can earn more while building a more inclusive economy. Investing doesn't have to be a zero-sum game, we're making the pie bigger - for everyone.

Since inception, CNote and its members have committed more than $18 million dollars to communities across the country. In just the last 12 months, CNote members have helped to create and/or maintain more than 1,000 jobs. In addition to those staggering numbers, CNote has also accomplished the following:

“CNote is proud to provide meaningful returns with deep impact. You can invest in the causes and communities you care about and end up with more money in your pocket,” said Catherine Berman, CEO and co-founder of CNote. “Our members have seen firsthand that you can earn more while building a more inclusive economy. Investing doesn’t have to be a zero-sum game; we’re making the pie bigger – for everyone.”

With CNote, customers see the people and communities their money impacts, and with no minimums, fees or earning caps, customers can invest as much or as little as they’d like. CNote helps fund loans giving borrowers access to much-needed capital while generating a solid return for CNote members. These investments have a powerful impact and have given people like Maria in Sacramento and Fany in New York—access to affordable capital and business support services, consistently resulting in positive outcomes for both borrowers, their communities, and investors.

“2019 is going to be a big year for us. With the help of our members, we’re going to expand our network and deploy millions of dollars of new capital into the communities that need it the most. Each of us can play a role in closing the dramatic wealth gap that exists in this country,” said Berman.

CNote is an award-winning, first-of-its-kind financial platform that allows anyone to make money investing in causes and communities that they care about. With the mission of closing the wealth gap, every dollar invested with CNote helps fund female and minority-led small businesses, affordable housing, and economic development in financially underserved communities across America. Through a growing network covering more than 37 states, CNote members have funneled millions of dollars into local communities, helping to create or maintain over 1,400 jobs and funding more than 280 small business loans since inception. For more information, visit mycnote.com. 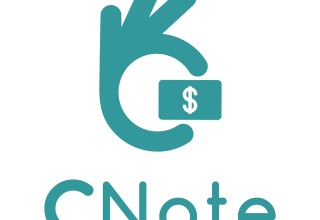 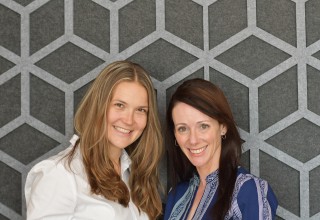 CNote is a women-led, award-winning financial platform that is on a mission to close the wealth gap for women, minorities, and low-income communities in America. Earn more while investing in what matters to you. Learn more at mycnote.com 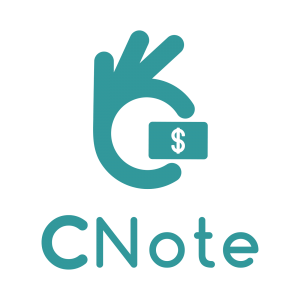 New CNote Research Delivers Insights From Entrepreneurs on Improving Access to Capital for Underserved Women of Color
By reimagining the lending process through an equity lens, lenders can make decisions that yield economic returns and have a significant social impact, says report
CNote - Oct 20, 2021