BERLIN, November 6, 2017 (Newswire.com) - Files being lost during upload is a common problem and it often happens as a result of unstable network connections. People all over the world regularly suffer from bad connections, whether it is due to poor coverage in rural areas, or sudden interruptions during train rides and simple trips down to the basement. Not to mention the troubles that arise from the unreliability of Wi-Fi connections in general. ‘tus’ is designed to solve these problems. It does so by offering a solid open standard in a world filled with incompatible, barely-working, one-week projects.

The protocol is designed as an additional layer over HTTP that ensures file uploads are picked up exactly where they left off when a connection is restored, without any additional input required from the user. ‘tus’ also comes with many advanced features that offer greater reliability, such as error detection and retries. Another considerable advantage of software that "speaks" ‘tus’ is the provided support for dividing a file into chunks and uploading them in parallel, thereby making the upload much faster.

Besides the protocol, many software libraries have been written that developers around the world are now plugging into their software, free of charge. This is going to make file uploading more reliable for everyone.

‘tus’ was invented by cloud encoding scale-up Transloadit.com as one of their more ambitious open source projects. When version 1.0 of the protocol went live, video-sharing platform Vimeo – one of the big collaborators on the project – immediately went public with their intentions to implement ‘tus’ across the board. Transloadit announced last week that it has added full support for ‘tus’, offering the benefits of fast and reliable uploading to all of its customers.

Kevin van Zonneveld, one of Transloadit's founders, explains, "Our API has now been fully outfitted with 'tus' resumable file uploading capabilities. Over the past few months, we have gradually moved customers onto ‘tus’ where we could. We are now half a petabyte – or around 500 million pictures – further and end-users around the world are enjoying reliable tus-powered file uploading without even noticing. Things 'just work', even the biggest video uploads survive trips down to the basement. And that's how it should be: if you notice, we failed.”

Vimeo was quick to understand the potential of a protocol that provides standardized reliable file uploading and made the decision to get involved early in the development of ‘tus.’ Naren Venkataraman, VP of engineering at Vimeo, explains, "At Vimeo, we felt that ‘tus’ had found the right angle to attack the problem of unreliable file uploads, so we decided to collaborate on the project. We were excited about the enhanced stability it will bring to file uploading from browsers and mobile apps to our platform. In addition, we're deploying it in our data centers to speed up video transmission between servers."

Besides support from Vimeo, the protocol is now also getting traction elsewhere. In the scientific community, the San Diego Supercomputer Center (SDSC) has completed rolling out support for ‘tus,’ and thousands of developers on GitHub are actively integrating ‘tus’ into their websites and apps. With their help, file uploading can finally be brought into the 21st century.

Established in 2009 by founders who met through open source, Transloadit is a B2B SaaS cloud service for uploading and encoding files. Transloadit is a remote-first company with employees in all parts of the world. "Not having an office is as empowering as it is challenging". To date, Transloadit has worked with high-profile companies including Viacom, Khan Academy, Coursera, and many more. Transloadit was bootstrapped and is still privately owned by its two founders: Kevin van Zonneveld and Tim Koschützki. 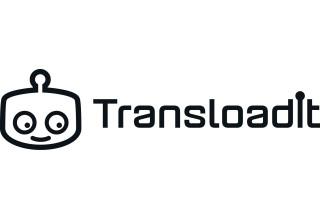 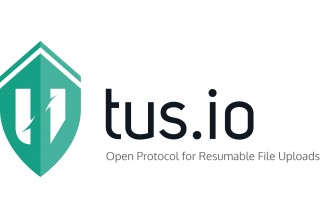 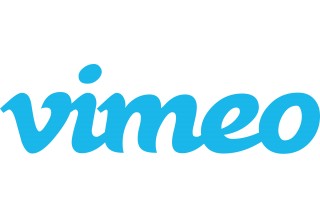 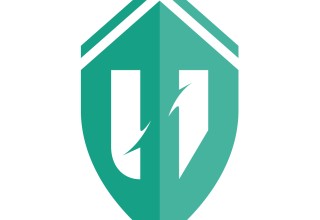