365 days of accomplishment come full circle with a celebration honoring expansion and social advance to uplift and inspire today's world. 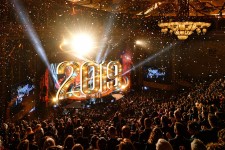 LOS ANGELES, January 1, 2019 (Newswire.com) - For the Church of Scientology 2018 always had “extraordinary” written into it, so as more than 6,000 Scientologists gathered in the Shrine Auditorium to review, rewind and revel in the last 12 months, the mood was one of celebration and exhilaration. From a global array of new Churches to the global reach of the Scientology Network, this is the year that changed everything.

“Welcome to the New Year’s celebration for which you’ve always been waiting,” said Mr. David Miscavige, the ecclesiastical leader of the Scientology religion. “Not just 365 arbitrary days, not just 12 capricious months and a turn of a calendar page, but empirical proof that as velocity approaches the speed of light, time slows down to zero. Otherwise, there’s just no explanation as to how we got so much done while this planet plied its meandering course around the sun.”

Indeed, the sweeping orbit of the religion’s history-making 2018 was captured in a series of stunning visual highlights presented by Mr. Miscavige that recounted a year of global expansion, both on the ground and over the airwaves. The multi-phase recap very much included the launch of the Church’s own television channel, the Scientology Network, in response to the overwhelming worldwide curiosity about the religion. The network has since redefined religious broadcasting, bringing viewers inside to see and experience the religion for themselves. In turn, the paradigm-shifting TV content has reached viewers across 24 time zones and racked up 24 awards for innovation, outstanding production and broadcasting excellence.

The religion’s expansion in 2018 further saw six new Churches rise in the Scientology sky, and which altogether form a ring that encircles this world:

If that’s the ever-growing footprint of Scientology expansion, there’s also everything 2018 represents by way of L. Ron Hubbard’s Technology inspiring a renaissance of human endeavor across social betterment, industry and spiritual advancement:

In testament to the religion’s record-breaking year, over 200 Power Field Staff Members (FSMs) from the Americas, Europe, Africa and Australasia were recognized for having escorted at least 100 people onto and up The Bridge to Total Freedom. In fact, joining the unprecedented number of Power FSMs were two “Elite” FSMs, honored for having helped over 1,000 people onto and up the Bridge.

And if that wasn’t enough, the night came to a stunning close with a preview of what’s in store at the immediate outset of 2019: the monumental opening of a new Advanced Organization entrusted to deliver Scientology’s advanced spiritual levels in Africa. The Church structure, known as Castle Kyalami, stands halfway between Pretoria and Joburg atop 22 acres overlooking traditional Zulu land. Altogether the facility represents an entirely new Scientology continental headquarters and a brand new hope for spiritual freedom in Africa.

“Let’s start 2019 with this—a nationally registered castle, atop the region’s highest peak… to grace the legendary cradle of civilization on the continent of Africa,” said Mr. Miscavige. “But for the moment—and regardless of what moment—and regardless is yet to come—let this become my final word for the last 12 months: We have indeed just concluded our greatest year in Scientology history.” 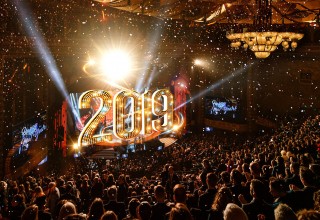 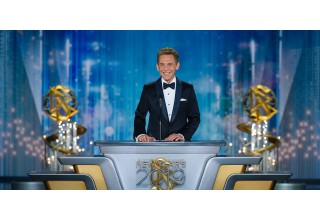 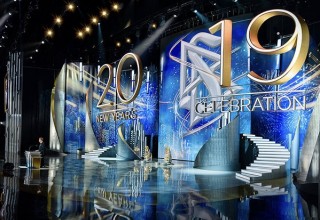 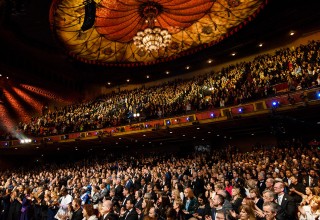