On the 12 November 2018, The Les Jeunes du Monde Unis association will be honouring individuals they believe have made outstanding contributions within their respective humanitarian and ecological fields. Whether it be their tireless and selfless work with the community, extraordinary innovations or assiduous bravery in standing up against corruption, the recipients of the Les Jeunes du Monde Unis "Values Awards 2018" have all fought valiantly to make the world a better place.

The award ceremony will take place at the Casino de Madrid, following a short reception and a fashion show by the virtuoso designer Ehsan Chamoun – all after a weekend of Youth Leadership seminars, workshops and activities hosted by Les Jeunes du Monde Unis that not only attempt to educate leaders, but provide them with the utensils necessary to co-operate and creatively coalesce with influential leaders across the world.

The recipients of the Les Jeunes du Monde Unis Awards remind us that any one individual can make a profound difference. We can, and should all be foot soldiers in the fight for social, economic, political and ecological progression and justice.

Padre Angel Garcia Rodriguez is the founder of the Messengers of Peace Association and Founding President of the Golden Age Association. He is also known as the ‘Father Angel’, who has created projects improving the quality of life of those who are vulnerable in society. This moved beyond The Spanish border more than two decades ago, improving welfare for underprivileged populations in developing countries.

Joanna Jarecka-Gomez, Deputy Secretary-General of the EPP Group and director of External Policies-Regions, where she holds responsibility for EU regional external policy. She was head of EPP Group’s International Relations Service since 2010 after serving as Head of the Interparliamentary Delegations Unit for three years. Her intrepid work in International diplomacy and development has paved the way for many men, women and children living in poverty to receive an access to literature and education they hadn’t previously been privy to.

Adrian Steirn is a photographer and filmmaker, whose work in South Africa, through his photo-journalism project 21 Icons and Beautiful News, a platform that celebrates the extraordinary fabric of human nature. His work has been a showpiece for how positive journalism can fundamentally change communities, with his work bringing global attention to key issues such as poaching in Southern Africa, and the illegal ivory trade perpetrated by the Mugabe regime. His tireless work in this field reflects a compulsion to fight corruption and bureaucratic malfeasance.

Jack Ma co-founded and chairs the Alibaba Group, one of the world’s largest ecommerce businesses. Born into a poor family in eastern China, Mr. Ma began his career as an English teacher before becoming a self-made billionaire. He has been an unbelievably generous donor – pouring money into education across many of the poorest, rural areas of China

Through the encouragement of education, and their energy and enthusiasm in the fight against poverty, intolerance, malfeasance, conflict and income inequality, these individuals have fought to make the world a more fair, dignified place.

The Les Jeunes Du Monde Unis association is proud to honour them for their compassion and tireless endeavour. For more information, visit www.lesjeunesdumondeunis.com. 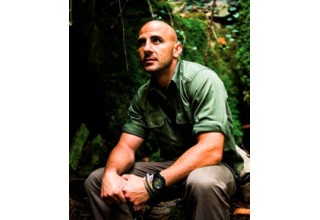 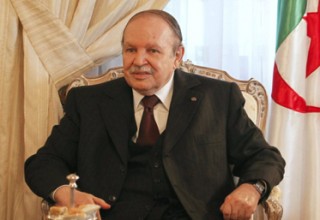 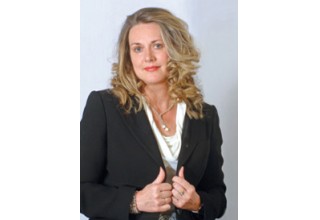 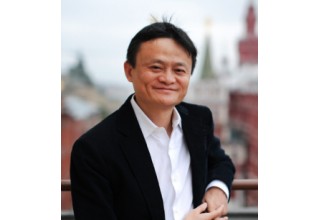