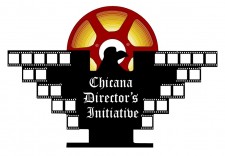 LOS ANGELES, July 25, 2019 (Newswire.com) - ​​Chicana Director’s Initiative is a non-profit organization of Latina directors and cinematographers based in Los Angeles that was created to successfully immerse Latinas into sustainable careers in the entertainment industry with fair representation and equal pay.

Though Chicana has different meanings, here it means “a Latina that’s connected to her roots.” Any female-identifying director or cinematographer is welcome to join the movement.

Kayden Phoenix, a Chicana writer and director from Boyle Heights, California, is the founder of the Chicana Director’s Initiative. She’s an award-winning director for her queer horror short, Penance, and is currently packaging her Latina superhero graphic novel, Jalisco, and prepping for her directorial feature debut.

“Latinas are the largest ethnic minority in the U.S. population, yet don’t get fair representation in front or behind the camera. I wanted to create a space where Latinas are seen, where we have the ability to garner studio work and create mainstream content,” says Phoenix about starting CDI.

The group boasts an impressive resume, with over 50 members already a part of CDI. Some member highlights from the directors include Gandja Montero, who had her break out by directing a few episodes on the critically acclaimed Starz show, Vida. She’s currently in prep to direct the Universal Pictures feature Talent Show; executive produced by Lena Waithe.

Jessica Mendez-Siquieros debut short film, Pozole, took home the Jury Prize for Best Narrative Short Film Comedy at Cinequest, qualifying for the 2020 Academy Awards. Jessica was selected as a director mentee in the AT&T Hello Lab Mentorship Program and is now directing her next short film under the guidance of Lena Waithe.

Kryzz Gautier is a queer, Afro-Latina from the Dominican Republic who has worked on everything from Kia to Lamborghini. Most recently, Kryzz got selected to be in Ryan Murphy’s Half Initiative director program and shadowed on his first Netflix show, Ratched, starring Sarah Paulson.

Marcella Ochoa wrote, directed and was the lead actress in her short film, My Name is Maria de Jesus, based on the true story of the Americanization of Mexican-Americans in 50s Texas. It recently premiered on HBO Latino, and she’ll be doing a national speaking University Tour this fall, where she will screen her short film and talk to the Latinx students.

Kase Pena is the first Transgender Latinx to become a member of the Writers Guild of America. This past January, Kase shadowed Emmy award winning Writer/Director/Showrunner Jill Soloway on the set of Transparent Musicale Finale. Kase's latest short film, Full Beat, will premiere on HBO this October.

Moira Morel is currently in prep to shoot the new The L Word, The Z Generation. Hilda Mercado has over 70 TV credits and has done camera for series such as Stranger Things, MacGyver, South of Nowhere, Being Mary Jane, and Good Girls. She’s currently on set of Fox’s hit show, The Resident.

Ana Amortegui has worked the camera for NBC’s Good Girls, The Good Place, and About a Boy and was the cinematographer for America’s Ferrara’s digital series Gente-fied, sold to Netflix. Ana recently shot an episode of BET’s Tales, a drama anthology where hip-hop record producer Irv "Gotti" Lorenzo redefines the music genre in a completely new way for television.

The CDI meets once a month in Los Angeles to network and help one another with their projects, as well as meet with guest speakers within the industry.

To learn more about the group or to submit to join please contact: 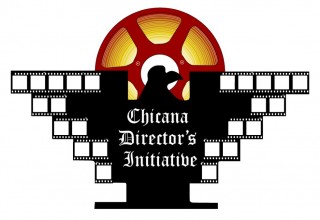 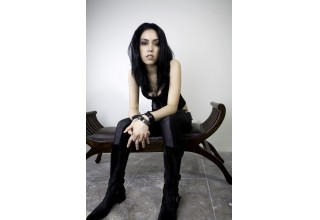 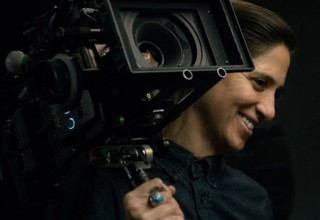 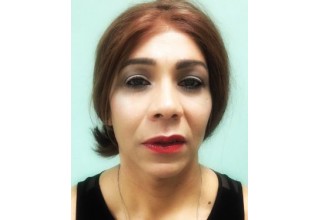 Chicana Director's Initiative is a non-profit created to successfully immerse Latinas into sustainable careers in the entertainment industry with fair representation and equal pay. CDI has created a space where Latinas are seen and getting hired.