Bob Detrick, an eight-year resident of The Chelsea at Brookfield, Belvidere, NJ, won the Resident Better Life Award, an acknowledgment of special contributions made to the well-being of fellow residents through friendship, volunteering and general goodwill. A World War II veteran originally from Stroudsburg, PA, Bob is an ambassador to new residents, greeting them, helping them navigate the community and acclimating them to their new home. He conducts his Daily Break program twice a week, a spiritual activity he's been doing for six years. He encourages attendance at the monthly resident council meetings and creates a generally positive neighborly environment. He is an advocate for the quality of life that assisted living can afford individuals.

Ghandi Owusu-Bempah, a Lead Aide at The Chelsea at Manalapan, Manalapan, NJ, was named Caregiver of the Year. Ghandi has won internal awards from Chelsea Senior Living for her outstanding leadership and consistent care rendered to our residents. She enjoys the respect of her coworkers and the residents, many of whom call her a friend. She has mentored new employees, helping them earn their CMA certifications, even driving them to and from work and watching their children so they didn't miss a shift. Ghandi is a compassionate team leader who puts her residents and their families first and nurtures a loyal staff.

Both Bob and Ghandi received their awards from Jon Dolan, President and CEO of HCANJ at the annual HCANJ conference in Atlantic City, NJ, this past October.

Chelsea Senior Living manages a portfolio of 16 senior living residences with five more under construction, and one residence for adults with special needs, in New Jersey and New York. 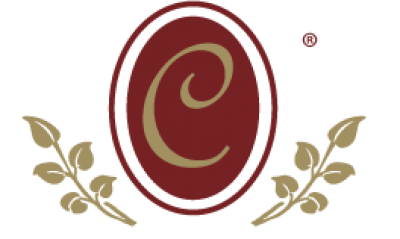