Celebrating the Summer and Preparing for the New School Year

Clearwater Community Volunteers help prepare underserved kids for the new school year at a back-to-school bash in downtown Clearwater, hosted by the Church of Scientology. 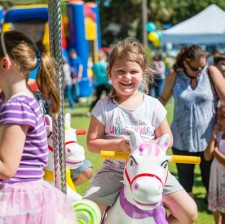 CLEARWATER, Fla., August 25, 2019 (Newswire.com) - What better way to celebrate the final days of summer vacation than with a Back-to-School Bash. For the kids, it was a memorable afternoon filled with face painting, pony rides, a merry-go-round, a petting zoo and a bouncy house. There was also great food and entertainment for the entire family.

“CCV exists to help children and to provide hope for their future,” said the group’s executive director Pam Ryan-Anderson. “Every child should have the basics they need for a good education.”

For 27 years, CCV has served the Clearwater and greater Tampa Bay Area communities with their annual Easter Egg Hunt at Coachman Park and Winter Wonderland, a magical winter festival in downtown Clearwater. The Back to School Bash is now part of their yearly roundup.

“According to the Guardian Ad Litem Foundation Tampa Bay, in Hillsborough County alone over 3,500 neglected, abused, and abandoned children have been removed from their homes and placed in the dependency court system,” said Michael Soltero, manager of the CCV Center.

“Working with foster parent associations helps us give every child an edge in today’s hectic world so they too can make it,” says Ryan-Anderson. “It breaks my heart that there are kids in our community that are starving—right here at home.”

In 2018, the Church of Scientology Flag Service Organization opened the Clearwater Community Volunteers Center at 133 N Fort Harrison Avenue. The facility is home to the CCV and is a resource for all local charities and nonprofits, with computers, conference and meeting rooms available at no cost to local charities.

The group’s work is inspired by the words of humanitarian and Scientology Founder L. Ron Hubbard, who wrote, “Today’s children will become tomorrow’s civilization. Bringing a child into the world today is a little bit like dropping one into a tiger’s cage. Children can’t handle their environment and they have no real resources. They need love and help to make it.”

CCV is featured on the Scientology Network in an episode titled, Meet a Scientologist: Winter Wonderland Christmas Planner, Pam Ryan-Anderson. 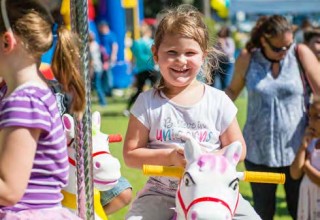 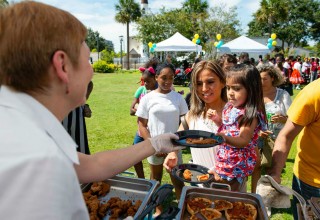 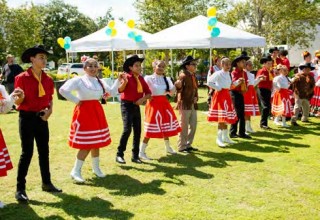 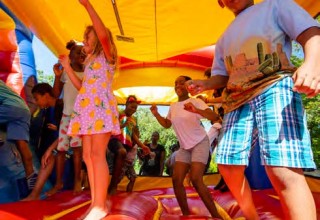