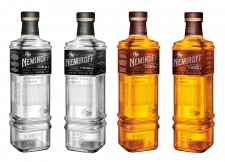 GARDEN CITY, N.Y., October 4, 2017 (Newswire.com) - National Vodka Day Alert! It is time to raise a glass to one of the world’s most popular spirits — Vodka. National Vodka Day is today, October 4 and Nemiroff Vodka, Ukraine’s best-selling vodka, is now available in the U.S. just in time for a cocktail.

Think you know everything about vodka? Well, think again. Below are some interesting facts about this popular spirit that will surely impress any vodka novice:

A teaspoon of vodka helps keep your flowers fresher for longer.

Vodka is lighter than water. 1 liter of water weighs 1,000 grams, while 1 liter of vodka weighs 953 grams. Vodka instead of water at the gym anyone?

Vodka is ideal for preventing poison ivy. Better pack a bottle of vodka for this weekend’s hike!

The vodka in penne alla vodka helps release flavor from the tomato and helps to emulsify the sauce, according to Rachael Ray it also leads to marriage proposals.

Ready for some inspiring cocktail ideas?

In a mixing glass or cocktail shaker filled with ice, combine vodka and vermouth. Stir well, about 20 seconds, then strain into martini glass. Garnish with an olive and serve. 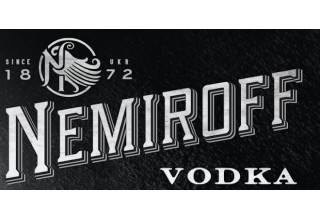 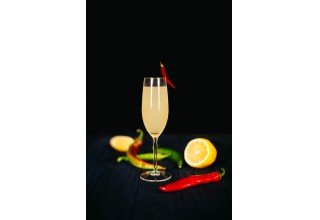 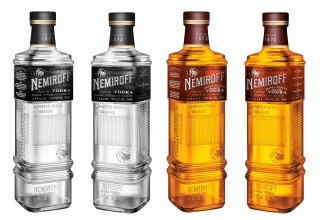 Fromage and Wine Pairings Made Easy
The Baddish Group - May 1, 2018