CCHR Documents Psychiatry's Past at the 'Scene of the Crime' 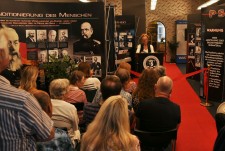 MUNICH, August 6, 2019 (Newswire.com) - A sign in Munich at the entrance to the Citizens Commission on Human Rights traveling exhibit, Psychiatry: An Industry of Death, warned visitors they were about to be exposed to graphic material—a warning that holds particular impact for the people of Germany.

One panel of the exhibit, titled “The Men Behind the Holocaust,” delineates how Nazi psychiatrists experimented with mass euthanasia, which they performed on their own patients, and these clinics were the testing ground for the methods later used in Hitler’s extermination camps.

In this segment of the documentary, screened on the exhibit panels, Dr. Frank Schneider, president of the German Association of Psychiatrists, issued a public apology for psychiatry’s creation of the ideology behind Nazi euthanasia.

Dr. Schneider explained that “Professor Werner Heyde, chair of psychiatry and neurology of Würzburg University, was appointed Medical Director of the program that would later become known as ’Aktion T4.’ It is thought that by the end of the war—and even several weeks afterwards—Aktion T4, and the killings that took place once the program had officially ended, claimed the lives of at least 250,000 to 300,000 mentally and physically disabled people.”

He ends his speech stating, “Our shame and regret are also rooted in the fact that it has taken this association, of which I am President today, 70 years to make a systematic effort to come to terms with its past and the history of its predecessors under National Socialism, and—irrespective of the historical facts that may come to light—to ask for forgiveness from the victims of forced migration, forced sterilization, human experiments and murder.”

Watch the Psychiatry: An Industry of Death documentary on the Scientology Network. 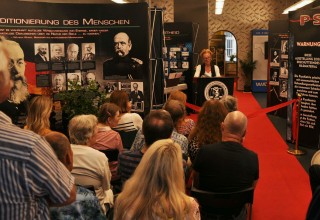 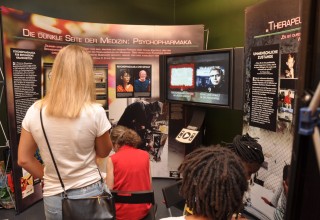 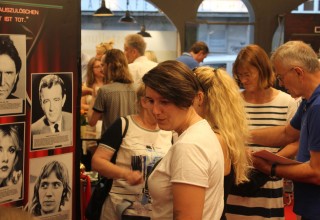 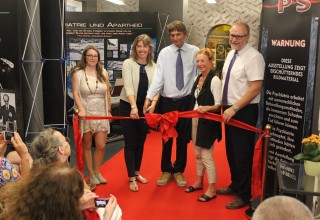